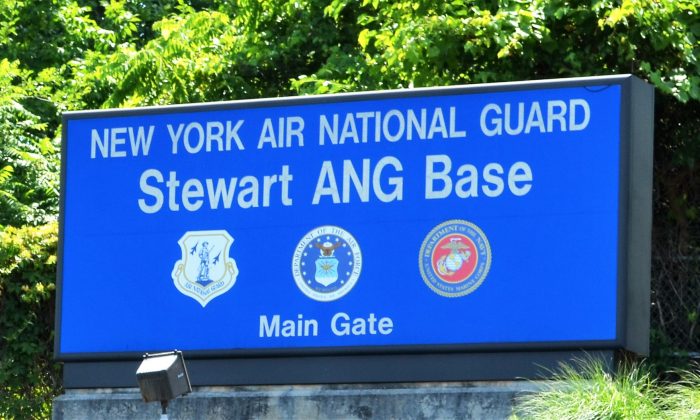 Darcie Miller has been acting commissioner of the Department of Social Services (DSS) as well as permanent head of the Health and Mental Health Department for the last 18 months. The previous DSS Commissioner stepped down in 2013 and Miller, who was the Health and Mental Health commissioner at the time, was appointed to be DSS commissioner as well in 2014. The legislature approved her wearing those two hats for another 18 months earlier this year, but is now looking at making it permanent, and would give her a pay raise for the added responsibility. Miller came before three legislative committees on July 19 to talk about what that would mean for the departments. She said that the two agencies would not be merged, either in physical space or in duties because each have very separate mandates. What it would do, she said, is promote collaboration and information sharing between them. Combining the commissioner position for the two departments would be a first in the state. The county is waiting for feedback on the proposal from the state before it proceeds.

On July 18, the Legislature’s Education and Economic Development Committee passed a resolution allowing the county executive to enter into negotiations with the counties of Putnam and Westchester and the cities of Middletown and Poughkeepsie to establish reciprocity in licensing electricians. Those places have standards the same as or higher than those of the county, said Orange County Commissioner of Consumer Affairs, Weights, and Measures, Charles Mitchell, and have expressed interest in such an agreement. He saw it as a positive for the county because it would keep jobs in the Hudson Valley and open the market wider for Orange County electricians. The committee approved it unanimously but the full legislature will have to vote on it before it can become law.

A potential disaster was averted by the Middletown Department of Public Works after a 20-inch water main burst. The impact was contained so that only about one-third of city residents were without water. The problem could have been much worse, and Mayor Joseph DeStefano commended the workers for working as long as 30 hours straight to fix the break. Sections of the city’s water and sewer infrastructure are about 100 years old. At the MiddletownCommon Council meeting on July 19, the mayor said selling water to Amy’s Kitchen in the Town of Goshen and gray water to the CPV Plant in Wawayanda, expected to happen around 2018, will provide needed revenue to upgrade the aging infrastructure that would keep taxpayers from footing the bill.

Dr. Lawrence Taylor has returned to his high school to help build an outdoor learning center in the school courtyard. Taylor and his wife Dawn are assisting the construction of the outdoor habitat that will include a pond with fish, tadpoles, turtles, and the habitat needed for their growth. Taylor graduated from Port Jervis High School in 1956 and went on to become a professor of Petrology and Geochemistry in the Department of Earth and Planetary Sciences in Knoxville, Tennessee. The scientist contributed to research on the moon’s surface and continues to study moon rocks as well as diamonds brought from the deepest areas of the earth’s mantle. An old pond was removed on June 27 and construction of the new pond began on June 29. Local businessman Tom Smith and the Garden State Koi and Aquatic Center contributed to the learning habitat. The outdoor learning center is expected to be completed this fall.