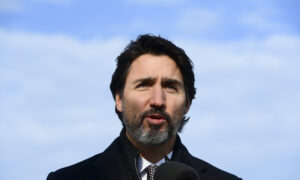 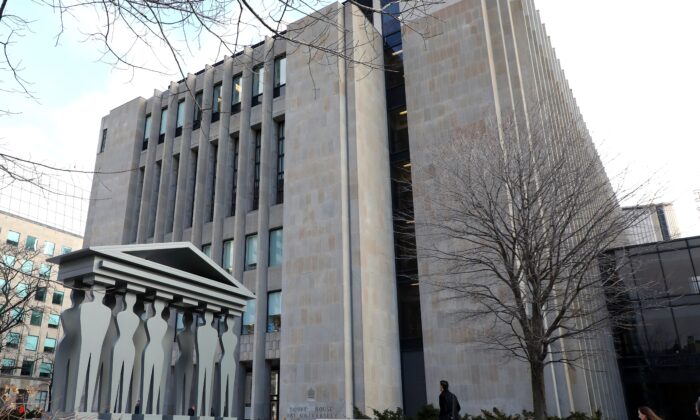 An Ontario judge has declared as unconstitutional a section of Canada’s election law designed to prohibit certain kinds of “false statements” during the period of a federal election.

Ontario Superior Court Justice Breese Davies released a decision on Feb. 19 declaring Section 91(1) of the Canada Elections Act (CEA) as an unjustifiable infringement on the free-speech rights of Canadians.

The Canadian Constitution Foundation (CCF), which had launched the court challenge in September 2019, called Davies’ ruling “a major free-speech victory.”

“This legislation had the potential to fine and even imprison people for honest mistakes. This would create a chilling effect on the free exchange of political ideas and opinions, and the law acts as a form of unjustified censorship,” CCF executive director Joanna Baron said in a statement on Feb. 19.

Section 91(1) makes it against the law for any person or entity to try to influence election results by making or publishing certain false statements about “a candidate, a prospective candidate, the leader of a political party, or any public figure associated with a political party,” such as that the person has committed an offence or has been charged with or is under investigation for an offence.

The section also prohibits false statements about those individuals’ “citizenship, place of birth, education, professional qualifications, or membership in a group or association.”

The bill made a number of significant amendments that prompted the constitutional challenge. One was to prohibit false statements about a broader category of people. Another was to remove the requirement that someone must “knowingly” make or publish false statements about the personal character of conduct of a candidate before or during an election.

The CCF argued that the amended Section 91(1) allowed the government to censor whatever it considers to be “fake news.”

“The prohibition leaves important words like ‘false’, ‘public figure’, and ‘associated with’ undefined,” said the CCF in a September 2019 statement.

“Further, the state need not prove knowledge of falsity: A person or entity who made or published an allegedly ‘false’ statement, such as by posting or re-posting a comment on social media, can be prosecuted even if they honestly believed the statement to be true, and even if there was a reasonable basis for this belief.”

The CCF added, “The result is that the law casts an exceedingly broad net and could be used to shut down all manner of political speech that is protected by the Charter.”

Davies stressed the importance of free speech in her judgment.

“The free exchange of political ideas is essential to a properly functioning democracy. Political speech is the most valuable and protected type of expression,” she wrote.

She also ruled that with the removal of “knowingly” from Section 91(1), the prohibition as stated “cannot meet the minimal impairment requirement” of a Charter right.

The Attorney General of Canada (AGC), a respondent of the constitutional challenge, had asked Davies to suspend her ruling for 12 months. But Davies argued since the AGC did not make a substantive argument that her ruling could “pose a danger to the public or imperil the rule of law,” it would take effect immediately.

“I recognize that if I decline to suspend the declaration of invalidity, there is a risk that a federal election might be called before Parliament can enact a replacement to s. 91 of the CEA, should it wish to do so,” Davies wrote.