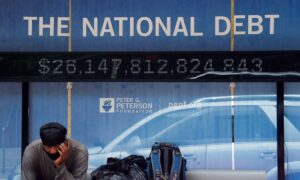 How Fiscal Policies Are Used to the Advantage of Politicians and Big Businesses: Convention of States Activist
0
Share Now
TelegramFacebookTweetEmailTellMeWeReddit
Copy Link 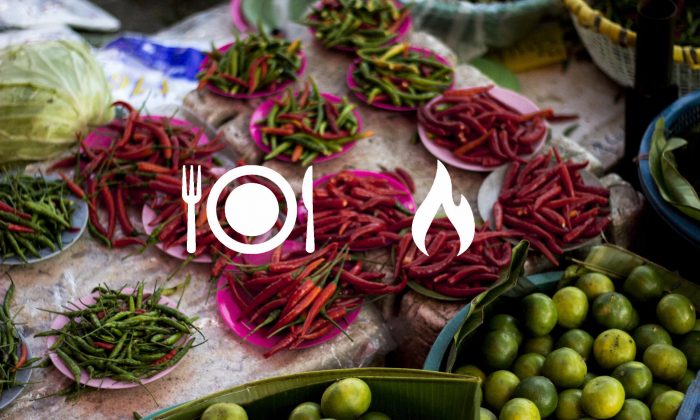 One T-shirt Company Is Breaking the Language Barrier

Three young Swiss entrepreneurs think they have found an easy, affordable, and stress-free way to cross the language barrier.

Florian, Georg, and Stefan hope that the formidable communication obstacle that dominates all realms of human life can be crossed, or even dismantled, with a “functional and logical” icon language.

IconSpeak’s story begins in Southeast Asia during April 2013. While Florian and Georg were motorbiking through Vietnam, the pair encountered a problem.

There the pals discovered first-hand the sometimes impenetrability of the language barrier. Neither of the two spoke Vietnamese, and the town’s local mechanic did not speak any languages the two Swiss “pen-pushers” knew.

Georg and Florian could not communicate to the mechanic what exactly was wrong with the bike—not that they really knew themselves.

The Vietnamese mechanic, in turn, could not accurately and wholly explain the problem to his customers.

While the pair did eventually revive Claudette and make it to their destination of Nha Trang—the full story can be found on the IconSpeak’s blog—Florian and Georg came away from the experience with a niggling problem on their minds: How could they make communicating across languages simpler, less frustrating, and more effective?

Upon returning to Switzerland, Florian and Georg, both educated in business management, enlisted Stefan. A visual communications major and Florian’s childhood neighbor, the creative Stefan helped the pair develop what would become the icon language behind IconSpeak.

Stefan discussed the advent of the company with Epoch Times via email.

Using American psychologist Abraham Maslow’s Hierarchy of Needs theory, the trio came up with a set of 39 icons, the beginnings of a “functional and logical” language of icons.

The goal, said Stefan, was to create a set of icons that are “useful, inoffensive, understandable worldwide, and from a distance.”

Representing a variety of basic things, concepts, and places—such as “food,” “time,” and “bathroom”—the icons, in combination with gestures, enables effective communication between those do not share a common language.

Once they developed the basics of the icon language, the trio decided to place their set on a T-shirt.

While T-shirts may seem a peculiar product platform, they require no recharging, no software updates, or no vast sums of cash. An ideal medium of communication for world travelers and, hence, for IconSpeak’s first product.

A Californian printing company produces the apparel on certified bio cotton manufactured under ethical conditions in Honduras, so it’s easy on the conscience, too.

All geared towards travelers’ needs—with symbols for things like “money,” “hotel,” and “airplane”—their World line boasts a variety of shirt styles for both men and women, as well as a tote bag.

Stefan says that the main language is not yet finished: “We are trying to develop the language with experts and the community.”

The company has been in contact with linguists and individuals with disabilities to better understand how to complete their icon language.

While other icon embellished products are in the works, such as scarves and bandanas, the “range of the products and applications is in development and includes some non linear thinking.”

Florian, Georg, and Stefan believe they can break the language barrier using a complete “functional and logical” icon language. Let’s see if they can.