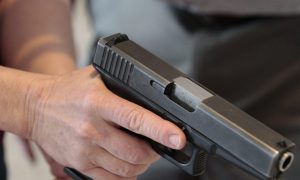 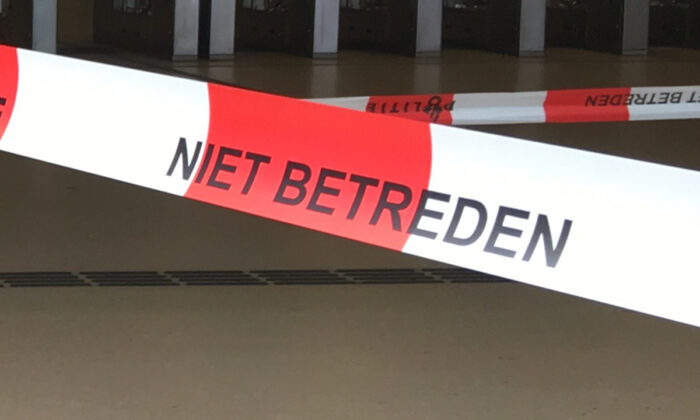 One Suspect Dead After Dutch Robbery Ends in High-Speed Chase

AMSTERDAM—Dutch police said one suspect was killed and another wounded on Wednesday following a robbery and high-speed chase that ended when culprits abandoned their vehicles and fled on foot.

Six suspects escaped the scene in Amsterdam North by car after holding up an armoured transport vehicle, police said in a series of posts on social media. Shots were fired during the crime, police said.

Dutch news agency ANP said the suspects had fired automatic weapons at the police during the chase.

It was unclear whether the suspects were shot by police.

A video captured by a witness and circulated online showed five people running across a field on the outskirts of the capital with the sound of gunfire, apparently by police pursuing them.

Billowing smoke from getaway vehicles could be seen in the background.

Reuters could not verify the authenticity of the video.

“The beginning of this incident was the armed robbery of an armored vehicle after which at least two vehicles fled the scene at high speed,” police said.