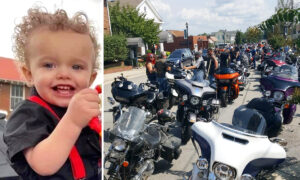 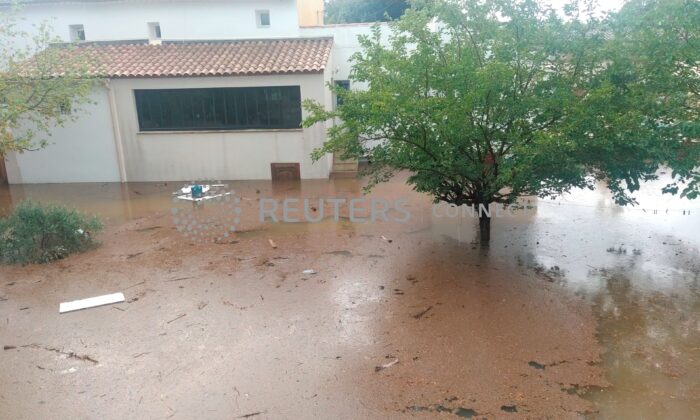 One Person Still Missing After Floods in Southern France

Other people who had been reported missing have been found, local authorities said.

“About 60 villages have been partially hit,” Darmanin said on BFM TV.

“The weather situation has improved since mid-afternoon but it will worsen again overnight,” the region’s prefect said in a statement, adding that schools in the area would be closed on Wednesday.