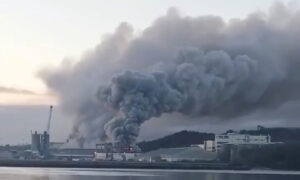 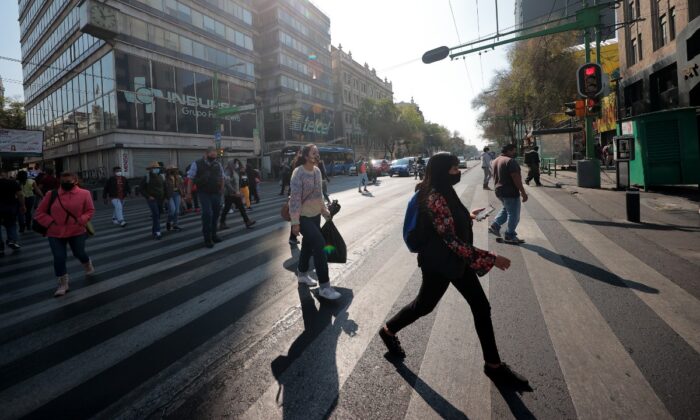 Six lines of the capital’s sprawling subway lines were knocked offline due to the fire, which was believed to be caused by an electricity failure.

Mayor Claudia Sheinbaum told reporters near the building that the early morning fire was “practically extinguished” as teams of firefighters and water tanks remained at the scene.

Sheinbaum said one police officer, who had likely slipped and fallen into the flames, was confirmed dead. She said 30 people had been transported to local hospitals due mostly to smoke inhalation.

Officials said the fire began around 5 a.m. local time, and investigators from the city government as well as Mexico’s national electricity company, CFE, were evaluating damages as well as the exact cause of the accident.

While daily newspaper El Universal reported earlier on Saturday that as many as 10 people remained trapped inside the building, Sheinbaum suggested that everyone inside had already been rescued.