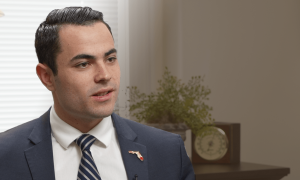 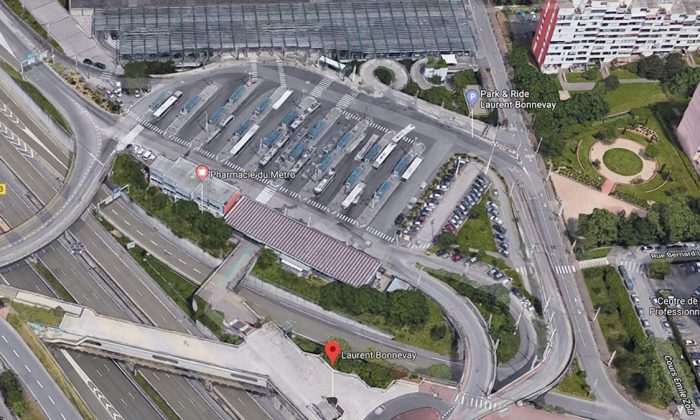 The Laurent-Bonnevay public transit station in the town of Villeurbanne, near Lyon, in France. (Google Maps)
Europe

A knife attack at a public transit station in eastern France Saturday has left one person dead and nine others injured, according to reports.

The assault occurred in Villeurbanne, a suburb of the southeastern city of Lyon, about 4:30 p.m., the station reported.

Emergency services responded to an exit at the Laurent Bonnevay stop of the Lyon Metro.

An official with the Lyon regional administration told that one suspected assailant was detained and at least one other suspect in the attack on Saturday was on the run.

“I am extremely shocked by the attack that has just occurred in the Lyon area during which one person died and several others injured, some seriously,” Lyon mayor Gerard Collomb tweeted.

French authorities have made no official comment about the assault.

Local police unions say it’s too soon to know of any reason to suspect terror.