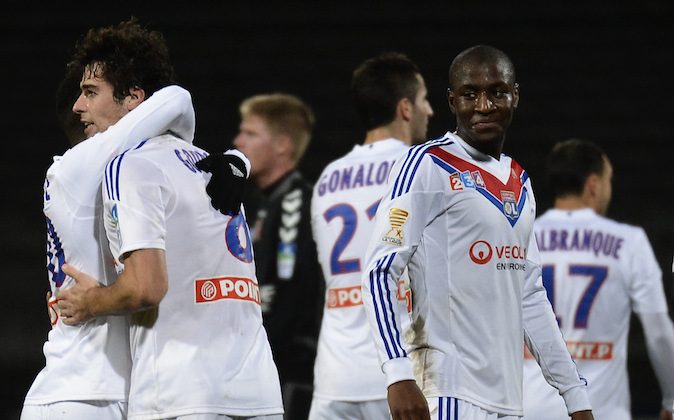 The match will be broadcast on beIN Sports 1 in France.

The match will also air on ČT Sport in Czech Republic.

Lyon won 2 and drew 3 of their last five games (WDWDD).

Lyon is heavily favored to win this game.