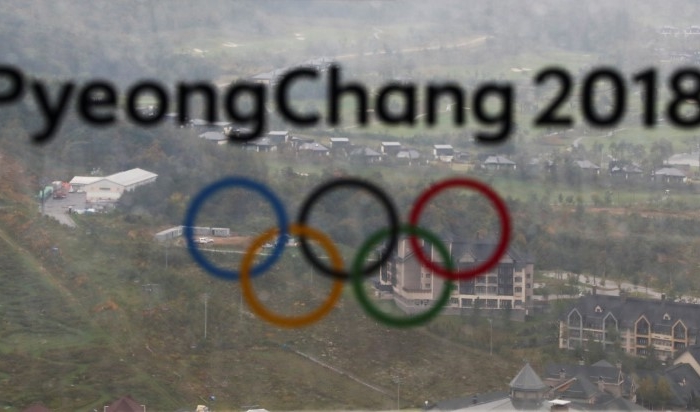 Joshua Cooper Ramo, the commentator who offended locals during coverage of the Pyeongchang Olympics opening ceremony by straying into the sensitive issue of Japan-South Korean relations, has been taken off the air, U.S. broadcaster NBC said on Monday.

“Joshua Cooper Ramo has completed his responsibilities for NBC in Pyeongchang, and will have no further role on our air,” an NBC spokesman said in an email to Reuters.

NBC, a unit of Comcast Corp had announced in December that Ramo would be a contributor at the Games, having previously served as an expert on culture and geo-political issues during the 2008 Beijing Olympics for the network.

Ramo’s speaker agency that represents him did not respond to a request for comment.

Ramo, who has written books on China and is a corporate director of Starbucks Corp and FedEx Corp, said as athletes paraded into the Games stadium on Friday that “every Korean will tell you that Japan is a cultural, technological and economic example that has been so important to their own transformation”.

Koreans around the world criticized his remarks on social media and a petition soon circulated online.

Japan, which colonized the Korean peninsula from 1910 to 1945, has left a deep legacy of mistrust and ill-feeling in South Korea.

The Pyeongchang Organising Committee (POCOG) had earlier told Reuters that it “informed NBC of the errors in their commentary and the sensitivity of the subject in Korea”.

NBC apologized in writing to Pyeongchang’s organizing committee for the remark, which the committee said it had accepted.

The Pyeongchang organizing committee did not immediately respond to the news Ramo had been let go.

NBC is the exclusive U.S. broadcaster of the Olympics having paid about $7.65 billion to air the Games until at least 2032.

It is producing more than 2,400 hours of coverage over 18 days from Pyeongchang.