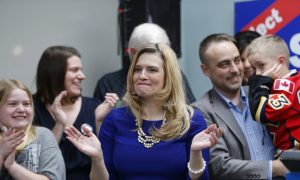 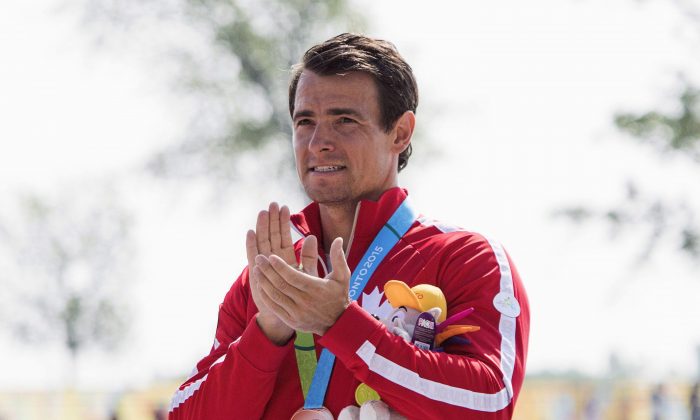 MILTON, Ont.—Former Olympic flag-bearer Adam van Koeverden will be carrying the Liberal banner into the coming federal election, after securing the nomination in the southern Ontario riding of Milton on Jan. 20.

The 36-year-old kayaker, whose four Olympic medals are the most by any Canadian paddler, will be looking to defeat deputy Conservative leader Lisa Raitt, who has held the riding since its creation in 2015.

The decorated athlete, who carried the Canadian flag in both Athens and Beijing, declared his intention to try for the Milton nomination in October.

A website laying out the details of van Koeverden’s candidacy says his campaign will focus on traditional Liberal values with an emphasis on youth, sport, physical education, and healthy communities.

The party says in a statement that the “long-time Liberal … received early support from a broad spectrum of community and business leaders in Milton and spent several weeks knocking on doors and meeting with the families within the riding.”

His nomination was not without controversy, as the party’s 2015 candidate, Azim Rizvee, claimed that Prime Minister Justin Trudeau pushed him to resign.

“Prime Minister Justin Trudeau personally told me and my wife very aggressively that Adam van Koeverden is his preferred candidate for the Milton riding,” Rizvee said in a statement on Jan. 19.

“The Liberal party leadership did not allow me to contest the nomination so that (the) prime minister’s preferred candidate, Adam van Koeverden, can be nominated.”

A spokesman for the Liberals said the Milton nomination was held in accordance with the party’s nomination rules, and more than 800 Liberal members turned out to vote.

Braeden Caley declined to provide a breakdown of the results, but said the other nomination candidate was Mian Abubaqr, the president of the Milton riding association.