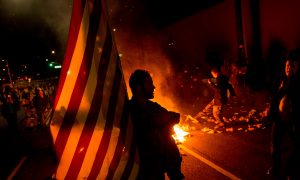 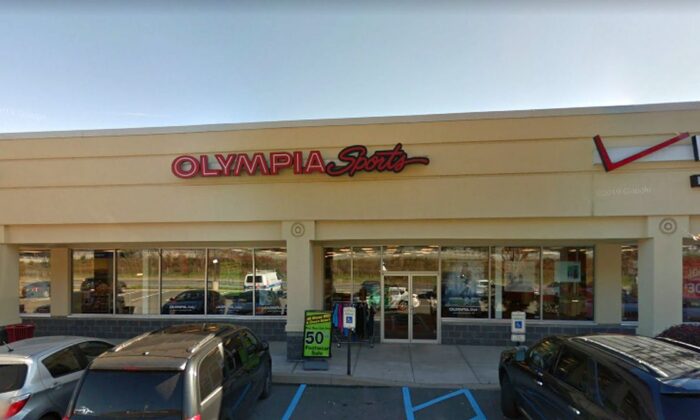 Retailer Olympia Sports announced it would close 76 stores nationwide, including a number of stores across the Northeast and Mid-Atlantic regions. (Google Street View)
US News

Olympia Sports Closing Down 76 Stores Across the US: Reports

Retailer Olympia Sports announced it would close 76 stores nationwide, including a number of stores across the Northeast and Mid-Atlantic regions.

Olympia Sports was recently sold to the firm JackRabbit, and it will continue to operate 75 other stores under the Olympia Sports brand, according to a press release. The 76 stores that are to shutter were not part of the acquisition.

Olympia Sports, based in Maine, said that it has chosen Capital Partners LLC to assist with the closings, NewsCenterMaine reported.

The opened its first store in 1975 at The Maine Mall in South Portland before growing to 200 locations across the country, with stores in the Northeast, Midwest, and Mid-Atlantic regions, it said.

A local shopper in Springfield, Massachusetts, told WWLP that “it is sad” that the chain is closing. “I used to work retail and obviously, I have friends who still work in retail and they can’t work at the stores anymore, but it’s just the way the technology is going,” she said, according to WWLP.

And another person said, “I mean I grew up around here. Everything closed down. It is a little sad to see.”

The announcement to close Olympia Sports follows similar moves made by larger chains to close down locations across the United States.

Chains such as Dressbarn, Destination Maternity, Forever 21, Kitchen Collection, and others have said they will close locations by the end of the year.

Meanwhile, Sears is slated to close at least 121 Sears and Kmart stores by January 2020 across the United States. Business Insider compiled a list of the stores that are closing, saying the report was compiled based on company filings and statements to local media outlets.

The news outlet said that employees at several stores confirmed the Sears is closing down.

The Wall Street Journal also reported that about a fourth of the 425 Sears and Kmart stores that were brought out of bankruptcy by financier Edward Lampert have closed or are set to close. The Journal cited sources close to the situation.