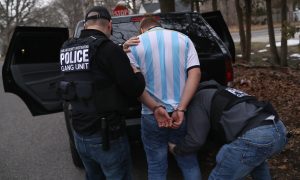 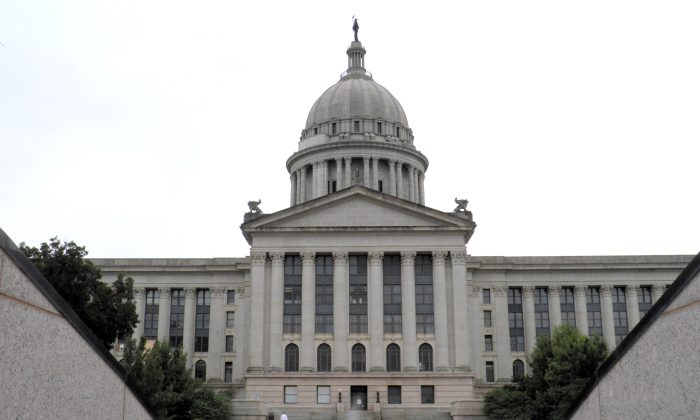 OKLAHOMA CITY—Oklahoma teachers plan to walk off the job on Monday and close schools statewide, demanding pay rises for some of the lowest-paid educators in the country and more funds for a school system reeling from a decade of budget cuts.

The strike comes after similar action about a month ago in West Virginia and as teachers in states including Arizona and Kentucky consider walkouts. Teachers say years of budget austerity in many states have led to the stagnation of already poor salaries.

“We’re walking because our students deserve more,” the Oklahoma Education Association, the state’s largest union for educators with about 40,000 members, said over the weekend.

The funding would raise by $5,000 the pay of teachers starting out on their career, and provide a raise of nearly $8,000 for one with 25 years’ experience, lawmakers said.

But that fell short of teachers’ demand for a $10,000 pay increase over three years for teachers and a $5,000 raise for support personnel.

According to National Education Association estimates for 2016, Oklahoma ranked 48th, followed by Mississippi at 49 and South Dakota at 50, in terms of average U.S. classroom teacher salary.

Oklahoma secondary school teachers had an annual mean wage of $42,460 as of May 2016, according to the U.S. Bureau of Labor Statistics. The minimum salary for a first year teacher was $31,600, state data showed

The mean wage for teachers in every neighboring state is higher, causing many experienced teachers to leave Oklahoma, where some budget-strained districts have been forced to implement four-day school weeks.

On a state level, the inflation-adjusted general funding per student in Oklahoma dropped by 28.2 percent between 2008 and 2018, the biggest cut of any state, according to the nonpartisan Center on Budget and Policy Priorities.

“No one gets into teaching for the money,” said Lindsay Burkhalter, a Ponca City Public Schools elementary teacher. “But it’s like, at what point do I leave Oklahoma and just drive the 30 minutes into Kansas?”