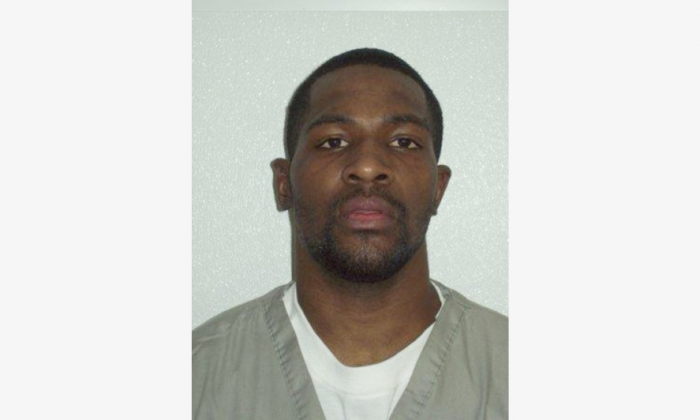 An Oklahoma man who had converted to Islam was convicted of murder on Friday in the case of a female co-worker who was beheaded three years ago, after the jury rejected his plea of insanity, local media reported.

Nolan had been suspended from his job at a food distribution plant in the Oklahoma City suburb of Moore, when he carried out the attack on co-workers in September, 2014.

He grabbed Colleen Hufford, 54, from behind and cut her across the throat with a large knife at Vaughan Foods plant in Moore, police said.

He also wounded co-worker Traci Johnson, who survived. The carnage ended when Nolan was shot inside the warehouse by a company executive.

After his arrest, Nolen confessed to investigators, telling them in a recording that he felt oppressed, the Oklahoman newspaper reported.

“You know all I was doing was … what I was supposed to do as a Muslim,” he said in the recording, which was played for jurors, according to the Oklahoman.

His attorneys asked jurors to find their client not guilty by reason of insanity, the Oklahoman reported, as the lawyers said Nolen had constructed his own religion out of conflicting beliefs.

Prosecutors have said they will seek the death penalty in the penalty phase of the trial, scheduled to begin next week.

Nolen has said that he wants to be executed.

In October 2015, a Cleveland County judge dismissed claims that Nolen was mentally impaired and declared him competent to stand trial.