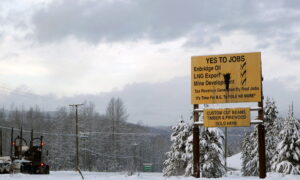 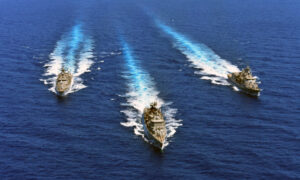 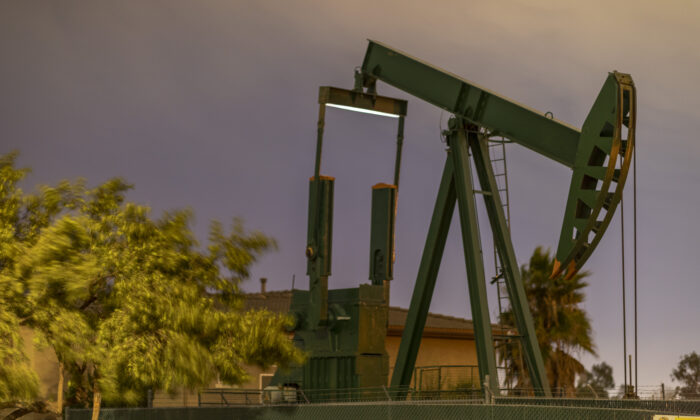 LONDON— Oil prices were broadly stable on Thursday as a massive hurricane in the Gulf of Mexico made landfall in the heart of the U.S. oil industry, forcing oil rigs and refineries to shut down.

Hurricane Laura made landfall early on Thursday in southwestern Louisiana as a category 4 storm, one of the most powerful to hit the state, with forecasters warning it could push a wall of water 40 miles inland from the sea.

Oil producers on Tuesday had shut 1.56 million barrels per day (bpd) of crude output, or 84 percent of the Gulf of Mexico’s production, evacuating 310 offshore facilities.

At the same time, refiners that convert nearly 2.33 million bpd of crude oil into fuel, and account for about 12 percent of U.S. processing, halted operations.

“The response of the oil price has been remarkably cool so far,” Commerzbank said.

“It appears that the gasoline inventory reduction was due first and foremost to increased demand—gasoline demand rose to a six-month high of around 9.2 million bpd,” Commerzbank said.