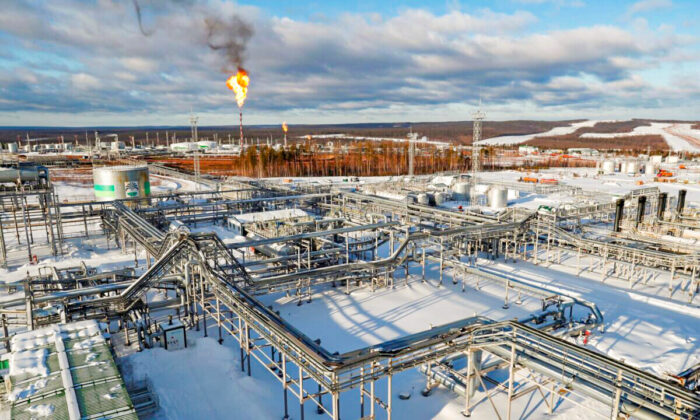 LONDON—Oil prices were stable on Tuesday as the market balanced risk sentiment with supply concerns and the prospect of higher demand as China relaxes its COVID-19 curbs.

U.S. State department authorization for Eni and Repsol to start shipping Venezuelan crude to Europe from July to replace lost Russian barrels has also weighed on prices in recent days.

But analysts expect the sluggish price action to be short-lived as Beijing and commercial hub Shanghai have been returning to normal in recent days after two months of painful lockdowns to stem outbreaks of the Omicron variant.

The group’s decision to bring forward oil production rises to 648,000 barrels per day (bpd) in July and August are unlikely to improve the global oil balance as members struggle to achieve quota increase and as the rise is lower than the loss of Russian crude oil, analysts said. This is probably acknowledged by Saudi Arabia itself, PVM Oil’s Tamas Varga said.

Top oil exporter Saudi Arabia raised the July official selling price (OSP) for its flagship Arab light crude to Asia by $2.10 from June to a $6.50 premium over Oman/Dubai quotes.

The quota increase from OPEC+ also fails to address the shortage in oil products, analysts said.