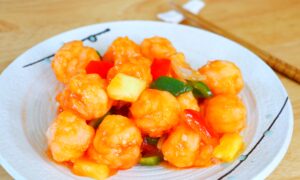 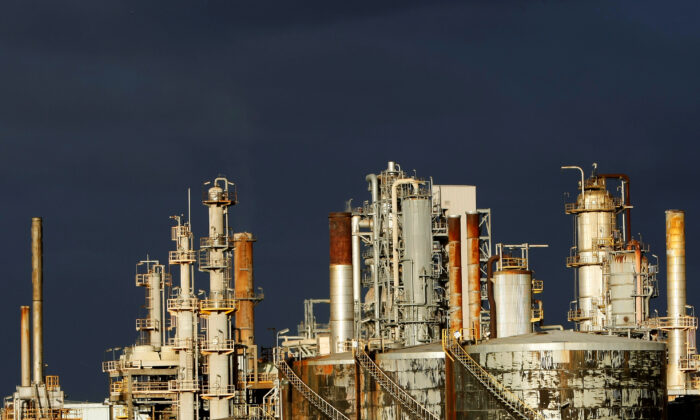 A view of the Mobil oil refinery at Altona in Melbourne, Australia, on June 27, 2008. (Mick Tsikas/Reuters)
Business

LONDON—Oil prices gained on Tuesday amid supply disruptions in Norway, a new hurricane in the Gulf of Mexico, and U.S. President Donald Trump’s return to the White House from hospital.

An oil workers’ strike in Norway will cut the country’s total output capacity by just over 330,000 barrels of oil equivalent per day, or about 8 percent of total production, according to the Norwegian Oil and Gas Association.

Around 60 percent of the total cuts were in natural gas, with crude oil and natural gas liquids making up the rest, according to Reuters calculations.

“Besides Norway, there could also be production outages in the Gulf of Mexico this week, where another hurricane has developed,” Commerzbank said.

Energy companies were evacuating offshore oil platforms as Hurricane Delta strengthened to category 2 and could become a major hurricane when it reaches the Gulf of Mexico on Thursday.

Chevron has begun evacuating all personnel from its platforms in the region and is shutting-in the facilities, the company said.

A rally in world stock markets after Trump’s return to the White House from hospital and expectations of a new U.S. stimulus package being agreed also boosted oil.

Oil prices had fallen sharply when Trump went to hospital on Friday, as it created uncertainty for investors over what would happen in the United States as the country gears up for a presidential election on Nov. 3.

Hopes for a bipartisan U.S. economic relief package grew as House Speaker Nancy Pelosi and Treasury Secretary Steven Mnuchin spoke on Monday and prepared to talk again on Tuesday, in a concerted effort to reach a compromise on legislation.