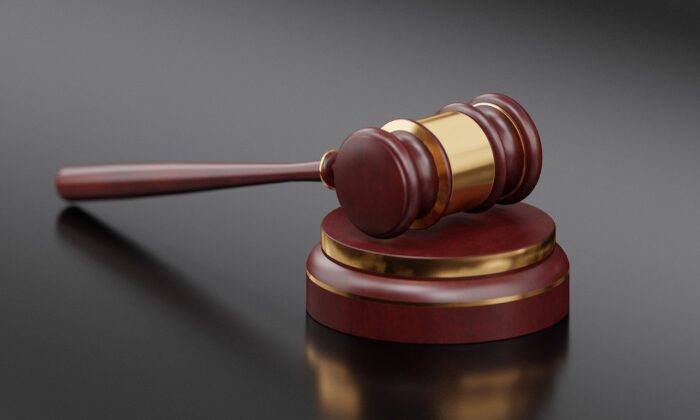 An Ohio jury on Wednesday found Dr. William Husel, who had been accused of giving patients lethal doses of fentanyl, not guilty of 14 counts of murder, the Columbus Dispatch newspaper reported.

Husel, a former doctor with the Columbus-area Mount Carmel Health System, was accused in Franklin County of purposely causing the death of 14 patients between 2015 and 2018. He faced 15 years to life in prison for each count.

The jury, which initially could not come to an agreement, deliberated for a week after the seven-week trial ended.

Husel’s defense attorneys argued that the doses of fentanyl—a potent painkiller—that he administered to patients was intended to comfort them and that death for critically ill patients was imminent, the Dispatch reported.

Prosecutors told the jury that Husel’s actions hastened the death of the patients.

Husel faces more than 10 civil lawsuits from the families of patients who died while under his care, while several families have settled suits worth millions of dollars, the Dispatch reported.

Husel was part of a wave of U.S. doctors charged for their role in a public health crisis that the Centers for Disease Control and Prevention (CDC) said led to a record 47,600 U.S. opioid-related overdose deaths in 2017.

The CDC reported that more than 75,000 people died from opioids overdoses in the 12-month period ending in April 2021.

Fentanyl, often given for intense pain associated with cancer, is 100 times more powerful than morphine.