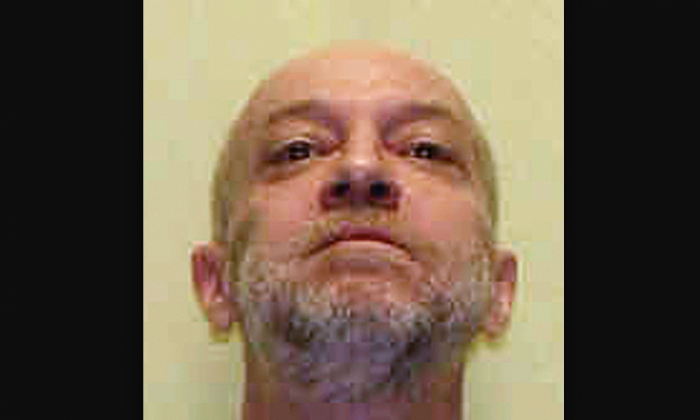 Ohio Governor John Kasich on Friday commuted the death sentence of a convicted double murderer after a former juror in the man’s trial asked he not be put to death because the panel was not given key information during sentencing about his troubled childhood.

Kasich, a Republican, said there were fundamental flaws in the sentencing phase for inmate Raymond Tibbetts and ordered him to serve life in prison without the possibility of parole, the governor’s office said in a statement.

“The defense’s failure to present sufficient mitigating evidence, coupled with an inaccurate description of Tibbetts’s childhood by the prosecution, essentially prevented the jury from making an informed decision about whether Tibbetts deserved the death penalty,” it said.

Tibbetts was convicted for the 1997 murders of his wife, Judith Crawford, and the couple’s landlord, Fred Hicks. He had been scheduled to die earlier this year but Kasich halted the execution to consider the letter from former juror Ross Geiger.

In the letter, Geiger said there was no question Tibbetts committed the murders but factors about the defendant’s upbringing were omitted or distorted by prosecutors in the trial’s sentencing phase.

Geiger said several years after the trial, he read a publicly available clemency report from 2017 that showed a history of abandonment for Tibbetts starting at age 2 and that of the four siblings, one committed suicide, another spent time in prison and another is essentially homeless.

He faulted the defense team for not calling the one sibling of Tibbetts who is leading a stable life and was willing to testify during sentencing about the difficult childhood they all shared.

Geiger said Tibbetts deserves to be in prison but based on what he knows today, “I would not have recommended the death penalty.”

Erin Barnhart, an attorney for Tibbetts, said the jury was deprived of crucial information about his client’s abusive upbringing.

“Governor Kasich acted in the interests of fairness and justice by recognizing that Mr. Tibbetts’ death sentence was fundamentally unreliable,” he said in a statement.

Clemency has been granted in 288 cases since the U.S. Supreme Court reinstated the death penalty in 1976 with the bulk coming from states that eventually repealed the death penalty, according to the non-profit Death Penalty Information Center, which monitors U.S. capital punishment.