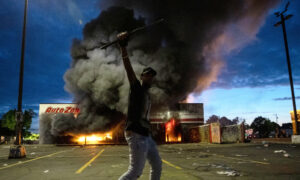 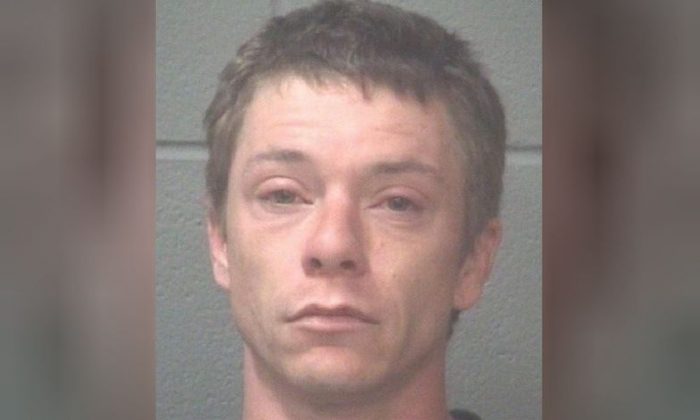 Earl Kimrey, 32, arrested and charged in North Carolina in connection with the disappearance of three-year-old Mariah Woods who went missing from her bedroom five days earlier, is seen in this police handout photo received December 2, 2017. Onslow County Sheriff's Office/Handout via REUTERS
US News

A body believed to be of a 3-year-old North Carolina girl who was missing for six days was found in a creek on Saturday night, a day after the mother’s live-in boyfriend was arrested in connection with her disappearance, the Onslow County Sheriff’s Office said.

A child’s body, “strongly believed to be that of Mariah Woods” was found in a creek in neighboring Pender County, Onslow County deputies said in a statement.

Mariah was reported missing from her bedroom on Monday, which led to a massive multi-agency search that also included hundreds of volunteers.

An autopsy will be performed to determine the cause of death and to verify the girl’s identity, the statement said.

Onslow County deputies and the Federal Bureau of Investigation on Friday arrested Earl Kimrey, 32, who was held on bond of more than $1 million.

Officials said additional charges are possible against Kimrey, who was held on several charges including concealing a death and obstruction of justice.

The statement did not say whether Kimrey had obtained a lawyer.

Evidence gathered during the investigation led investigators to believe that Mariah was dead, even before the girl’s body was found on Saturday night, they said.

Kimrey was the boyfriend of the Mariah’s mother, Kristy Woods, local media reported.

Woods said she put her daughter to bed at around 11 p.m. on Sunday, and said her boyfriend saw the girl about an hour later when the child got up and he had told her to go back to bed, WRAL, an NBC affiliate in Raleigh, North Carolina, reported.

The couple contacted the Onslow County Sheriff’s Office early the next morning to say the girl had disappeared, officials said.

A days-long search ensued with hundreds of police officers, military troops and volunteers searching the rural area around the family’s mobile home in Jacksonville.