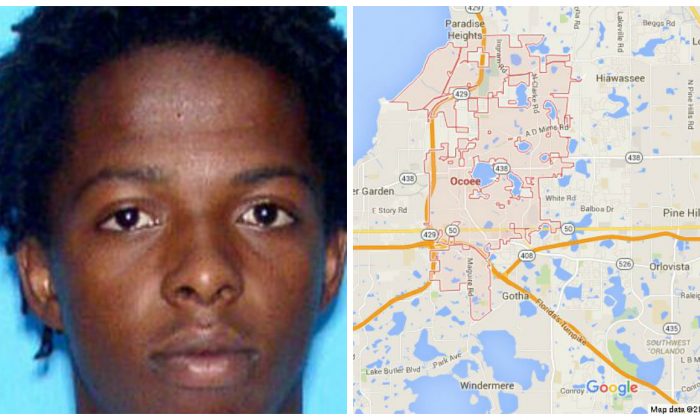 Norris Daquan Adams was a passenger in a vehicle that appeared to be on its way from the scene when a car pulled up next to it and someone inside fired.

Adams was pronounced dead in the hospital while an unnamed 16-year-old passenger was also hit but is expected to survive.

The Ocoee Police Department and the Joint Homicide Task Force were investigating the shooting, reported the Orlando Sentinel.

Witnesses described the vehicle containing the murder suspects’ to police as a late-model, red Nissan or Chevrolet four-door car.

The situation took place at the parking lots joining the McDonald’s and Walgreens at the intersection of West Road and Ocoee- Apopka Road.