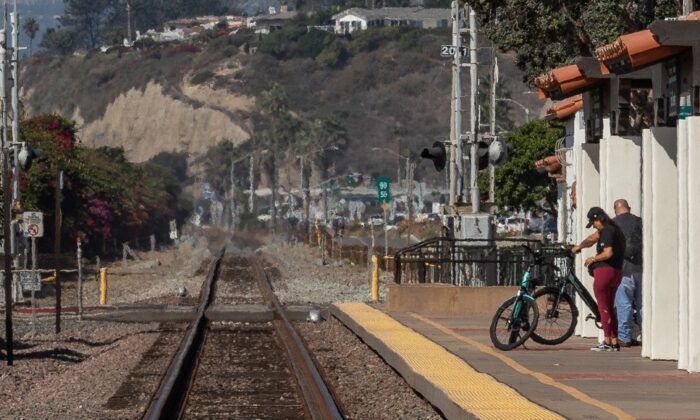 The Orange County Sheriff’s Department is asking the public to help identify a man found dead in San Clemente, California.

Police said the man, believed to be between 60- and 70-years-old, was found Nov. 12 near the train tracks that run along San Clemente State Beach.

The blue-eyed, Caucasian man was 5 feet, 8 inches tall and weighed 168 pounds. He had short, blondish-grey hair.

The deceased was found wearing two black, long-sleeved shirts and dark blue Tek-Gear athletic shorts with a black stripe on the sides.

His body showed evidence of a prior prostate surgery.

Coroner investigators have not been able to identify the man through fingerprint databases or by reviewing missing persons’ reports.

The cause of death was not released.