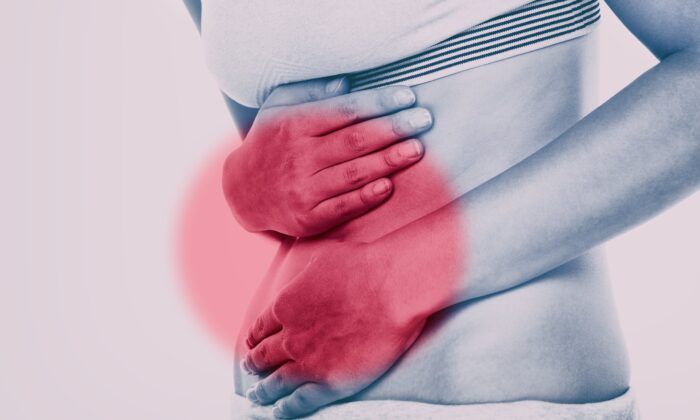 Research has linked ADHD, autism, learning disabilities, obesity, diabetes, Parkinson’s disease, and other conditions to the health of the gut microbiome.(Maridav/Shutterstock)
News

Obama Contradicts Himself on Vaccines, Paul and Christie Get Slammed

Likely GOP presidential candidates Senator Rand Paul and New Jersey Governor Chris Christie are being slammed in the media for giving their own honest and consistent positions on the role of vaccination choice, with Paul further slammed for bringing awareness to vaccine injury. Yet it was President Barack Obama who gave contradictory stances on vaccinations in an interview he gave before the Super Bowl in the wake of the Disneyland measles outbreak.

“The science is, you know, pretty indisputable. We’ve looked at this again and again. There is every reason to get vaccinated, but there aren’t reasons to not.”

But then in that same interview, Obama gave as a reason to vaccinate the protection of people who have reasons not to vaccinate (boldface mine):

It was “certain…vulnerabilities” Obama cited as reasons for why some people cannot get vaccinated shortly after saying there weren’t any reasons to not get vaccinated. Obama then told viewers to listen to the CDC, even though a senior CDC scientist William Thompson recently came out as a whistleblower against the federal suppression of research results associating measles, mumps and rubella vaccination with autism in certain vulnerable children.

Yet the media is attacking Senator Paul and Governor Christie for making the argument that the decision to vaccinate cannot fall solely on the state. Christie’s office was even forced to release a follow-up statement hours after his comments. Rand Paul was further attacked for his commentary on adverse neurological side-effects from vaccination.

Meanwhile, the media praises Obama even after he gave contradictory opinions in the same interview on national television that went completely missed by his own interviewer. Such a glaring double-standard appears to be the fruits of an ongoing campaign by the Obama Administration to censor critics of government vaccination policy in media as first revealed five years ago by his then-HHS secretary Kathleen Sebelius in an interview with Reader’s Digest:

HHS officials would later feign ignorance of the veracity of the above remark in response to queries by HDNet journalist Greg Dobbs. However, the CDC has been known to train journalists on how to report hot-button issues such as autism and vaccine safety in which CDC would clearly have a stake.

Whereas in the seventies it was the media that exposed the president’s role in the cover-up of the Watergate scandal, today the media is helping the president prolong the CDC cover-up of vaccine side-effects. That is more than evident in how mainstream media attacks Christie and Paul for their views while giving Obama a hall pass for his misleading statements about vaccine safety on NBC before he told viewers to listen to the CDC.

A chief instigator of the attacks on Christie is none other than the communications director of the Democratic National Committee (DNC) Mo Elleithee, who said in the below statement:

“If he wants to actually be a leader, then he should stop bowing to junk science and take a cue from President Obama by showing leadership that promotes facts and keeps our children and our nation safe”

Ironically, it is Barack Obama who should stop bowing to junk science and show leadership that promotes facts and keeps children and our nation safe. Making consistent and non-contradictory statements would help.

Christie may not be ready to tackle the issue of vaccine safety the way Paul has, but both likely presidential candidates show much more competent leadership than that of the man currently sitting in the White House. The American people deserve far better than Obama or any presidential candidate who adopts DNC’s position on vaccines for that matter.