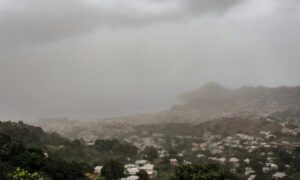 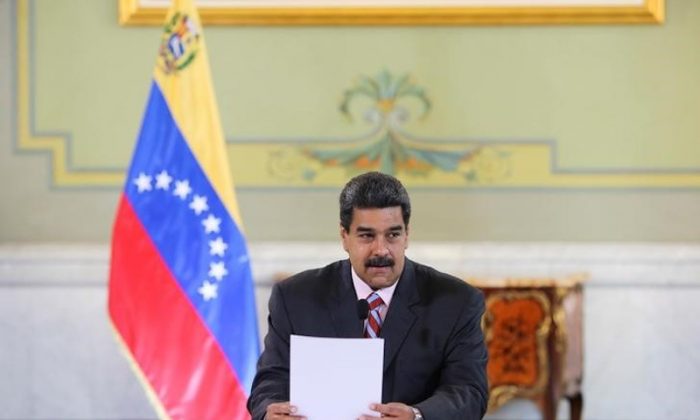 The Organization of American States (OAS) will present evidence that Venezuela’s government under President Nicolas Maduro has committed “crimes against humanity” to the International Criminal Court (ICC), the bloc’s chief said on Tuesday.

A panel of “independent international experts” said in a Tuesday report that state security forces or militant grassroots groups known as “colectivos” had murdered 131 people between 2014 and 2017, and that more than 1,300 political prisoners had been detained in the South American country.

“At the OAS we seek justice. The experts’ report will be referred to the ICC,” Luis Almagro, the secretary general of the 34-member group, said on Twitter after the report was presented. In the report, which was commissioned by Almagro, the experts recommended that the OAS present its evidence to The Hague.

A group of 15 military officials, including two active generals, were detained around the time of Venezuela’s May 20 elections. Maduro was re-elected to a six-year term amid relatively low turnout in a vote that many countries and organizations, including the OAS, did not recognize.

Venezuela calls the OAS, which is based in Washington, D.C. and includes the United States, a pawn of U.S. foreign policy and withdrew from the group last year. Maduro expelled the top two U.S. diplomats in Caracas last week, accusing them of conspiring to overthrow his government.

Officials also say rights groups downplay violence committed by the opposition, including setting a man on fire during a demonstration and targeting police with explosives.

By Luc Cohen and Vivian Sequera