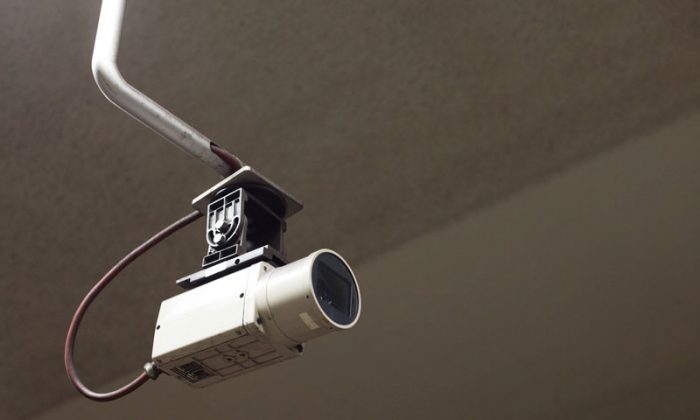 The head of New York Police Department’s Transit Bureau, Joseph Fox, is busy reassuring New Yorkers that the trains are safer than ever—but the NYPD wants to make them even better.

Fox said in an op-ed for the Daily News, published Tuesday, that so far this year there have been an average of 5.9 major felonies a day on subways. That means the city is on track to have one of the lowest rates of subway crimes in years. That’s in sharp contrast to 1990, when there were about 48 serious felonies every day in the subway system.

In an effort to protect a daily average ridership of about 5 million people, Fox and Police Commissioner William Bratton hope to install cameras in subway cars.

“One of my officers could actually be standing on a platform waiting for that train to come in … monitoring the cameras on that subway car to see if there’s an issue on that 10-car train that he wants to go and focus on,” Bratton told the Daily News.

It’s been done in Chicago, to the tune of $13.9 million. In 2013, the Chicago Transit Authority installed high-definition cameras in about 850 existing, older model rail cars. That was in addition to an existing 3,600 cameras in trains and another 1,800 to cover each bus in the city’s fleet.

Even if the NYPD gets cameras for the subway, transit bureau chief Fox said that an important part of their crime-fighting success remains how personnel are deployed.

“Crime and quality-of-life offenses within the transit system are ever changing,” Fox wrote in his op-ed. “We adjust our deployment weekly, and sometimes daily, to respond to trends.”

The police are also focused on a number of factors in determining subway safety. Fox stated that even the perception of safety matters. Officers are targeting, largely through proactive policing, crimes such as illegal weapons possession and sexual assault. Stopping panhandlers, peddlers, and those hopping on the train without paying is also considered key to safety.

“Restricting access to the transit system to lawful, fare-paying passengers is also at the core of our crime reduction and crime prevention strategies,” writes Fox. “Time and again we have established a direct relationship between fare evasion and other crimes within our subways.”

*Image of “surveillance camera” via Shutterstock