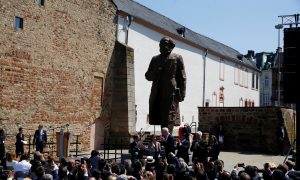 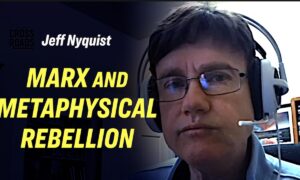 Metaphysical Rebellion and the Nature of Karl Marx
0 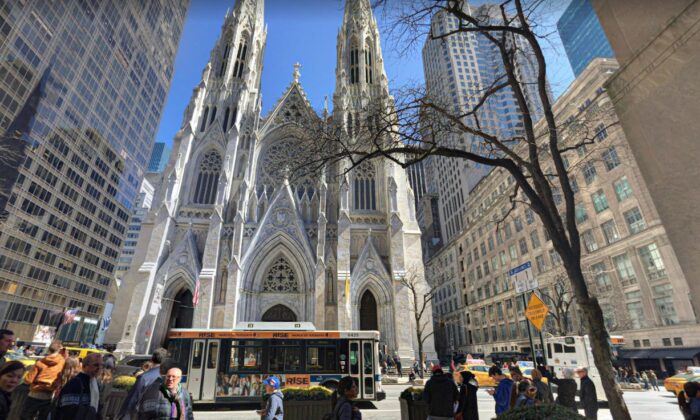 Two teenagers caught on video spray-painting the side of St. Patrick’s Cathedral in New York City during unrest in late May were arrested, said the New York City Police Department.

College student Anaya Diaz, 18, and a 17-year-old whose name wasn’t released by police were charged with criminal mischief and making graffiti. They are accused of spray-painting profanities on the wall of the famed church, said officials.

Damien Brown, a lawyer for Diaz, told the New York Post that she has no criminal record.

“She’s a young lady who is in college and has a B+ average,” Brown said. “Without stating whether or not she did anything wrong, I believe that everyone can understand young people getting swept up in emotion.”

He added, “I don’t believe the Catholic Church would be looking to crucify her.”

On June 8, the NYPD posted photos of the two teenagers, offering a reward.

Photos of the incident showed the suspects allegedly painting obscenities outside the church along with “BLM,” referring to the Black Lives Matter protests, as well as the slogan, “no justice, no peace.”

Officials told CBS New York that they arrested the driver of the two women, 26-year-old Yadir Avila Rosas. He was charged with criminal mischief and making graffiti.

The New York Archdiocese hasn’t responded to a request for comment.