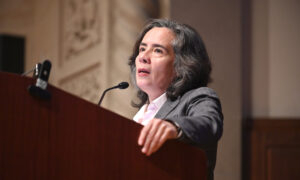 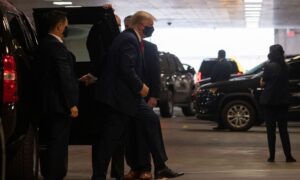 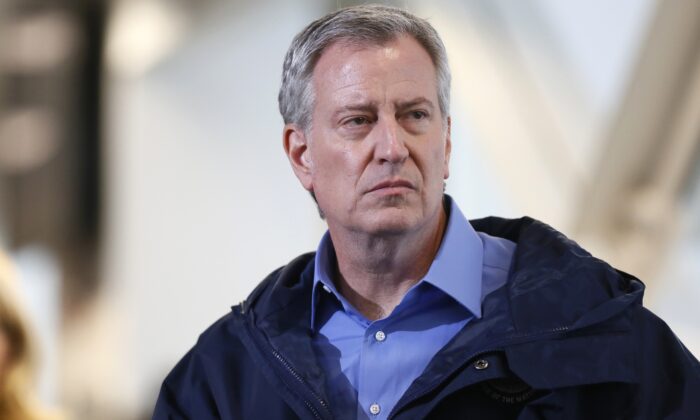 New York City Mayor Bill de Blasio encouraged schools to move classes outdoors when the new school year starts next month, as part of their strategy to resume learning amid the ongoing pandemic.

“We know the disease doesn’t spread the same outdoors,” de Blasio said Monday during his daily press briefing. “We want to give schools the chance to do as much outdoors as they can.”

The outdoor learning initiative applies to all public, public charter, private, and religious schools in the city, which currently aims to bring a majority of students and teachers back to the classroom on Sept. 10.

De Blasio and Schools Chancellor Richard Carranza said they expect school administrators who wish to take advantage of the initiative to develop and submit their plans by Friday. Schools that lack a dedicated outdoor space of their own will need to identify streets, parks, and playgrounds that they want to use while protecting students’ and staff’s safety in their plans.

Carranza said some principals are planning to close sections of streets around their school and set up tents in nearby parks. In that case, the city’s transportation and parks departments have been told to prioritize the schools’ proposals.

“I am excited about outdoor learning as a supplement to the school day,” Carranza said. “Before COVID, as a teacher and a school leader, I realized how important it was for my scholars to get time outdoors. Now, in partnership with our sister agencies, that will be possible for more schools even if a school doesn’t have a yard.”

When asked about the funding, neither de Blasio nor Carranza clarified how much the city’s funds would have to go into the plan. Instead, they urged PTA boards in affluent districts to donate money to help buy equipment and supplies for schools in need.

“A lot of what you need to do won’t cost much at all,” de Blasio said. “It’s pretty simple.”

In response, the principals’ union on Monday criticized the mayor and the city’s education department for launching the initiative “far too late and haphazardly.”

“Once again, the city and DOE have made decisions, rolled out guidance and announced a deadline far too late and haphazardly for school leaders to develop and implement a thoughtful and well-constructed plan,” said Mark Cannizzaro, president of Council of School Supervisors and Administrators, in a statement released to Chalkbeat. “Without funding, this plan will exacerbate existing disparities.”