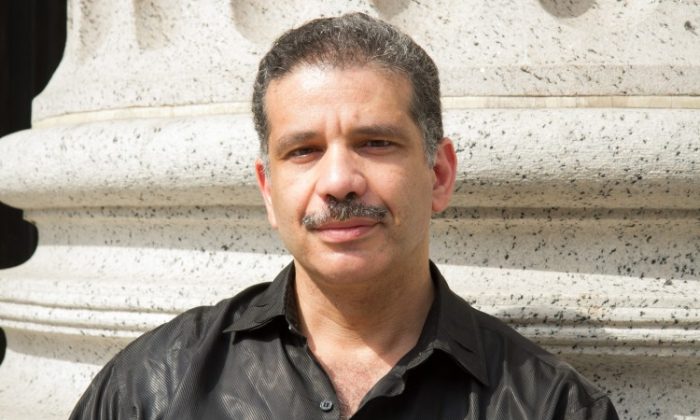 NY Q&A: What is Your Favorite NYC Building?

NEW YORK—From classical to modern, New York City has just about every architectural style imaginable. We asked New Yorkers: what is one of your favorite buildings?

The Dakota on 72nd and Central Park West, where John Lennon was shot. The architecture is superior. The windows are so detailed, the color, the materials, it’s old European style.

Grace Church on Broadway and 10th Street. It has a courtyard to it and it looks very historic. It’s peaceful when you walk through the garden. It’s kind of like a special place in the city.

The old Penn Station, which no longer exists. It’s emblematic of disregard for beauty and history. It’s destruction, it’s demolition replaced with this Martian device. It was an important destination for people to start travel from, and it always had that magnificent scale to it and historical ethos in its style.

The Hearst Tower. It has the old structure in brick on the bottom and the new glass really cool structure coming out of the top that they built later. So it’s sort of like the old and the new together.