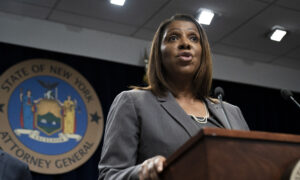 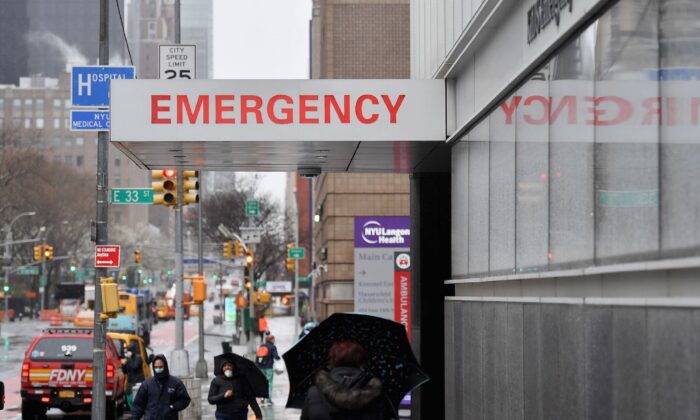 “I will be signing an Executive Order to allow medical students who were slated to graduate this spring to begin practicing now,” Cuomo wrote on Twitter. “These are extraordinary times and New York needs the help.”

I will be signing an Executive Order to allow medical students who were slated to graduate this spring to begin practicing now.

These are extraordinary times and New York needs the help.

“This pandemic has been stressing our nation on every level and we are doing everything in our power to prepare for the fight that will come at the apex,” he said, referring to the predicted high point of incoming cases of the disease before things start to improve.

In a March 24 email to the Class of 2020, NYU Grossman School of Medicine said those who wish to join the healthcare workforce could start working as paid interns as soon as April, even if they had not been planning to work in the fields of internal medicine or emergency medicine. The email was first obtained and reported by medical news publication Brief19.

Cuomo wrote “it’s all hands on deck” and thanked the university on Twitter following its announcement.

Students who choose to graduate early are usually assigned to work in a special service within the institution. Graduates from Columbia and Weill Cornell will be deployed to NewYork-Presbyterian, a nonprofit academic hospital in New York City associated with the two schools. NYU Grossman students will be working at NYU Langone as paid interns. Students at the Icahn School of Medicine are also given the opportunity to work at Mount Sinai.

As of Sunday, New York’s health department had reported 18,659 additional cases of the CCP virus, bringing the statewide total to 122,031 confirmed cases.