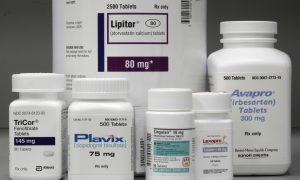 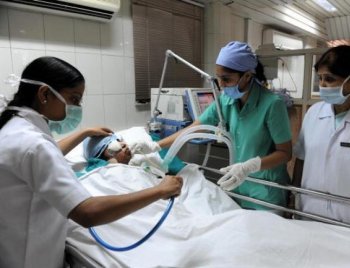 By Benjamin Chasteen
Print
Nurses Day, also known as National Registered Nurses Recognition Day, is today, kicking off a week of appreciating for nurses across the nation. These hard working health professionals are being honored this National Nurses Week with different banquets, dinners, gifts, state and city proclamations, events from the community, and of course with flowers from friends and family.

Nurses Day lands on May each year on May 6, beginning National Nurses Week, which culminates on May 12, the birth date of Florence Nightingale. Born on May 12, 1820, Nightingale is considered by many to be the founder of modern nursing.

Nightingale is best known for her pioneer work during the Crimean War between the Russian Empire and an alliance of European Empires, where the soldiers dubbed her "The Lady with the Lamp," after she would go out at night and tend to the wounded British soldiers, laying the ground work for nursing today.

In 1953, Dorothy Sutherland of the U.S. Department of Health and Education proposed to President Eisenhower to proclaim a "Nurse Day." However, the proposal was never officially made. Then in 1974, President Nixon proclaimed a "National Nurse Week." In 1981, President Reagan finally signed the proposal making May 6 the official "National Recognition Day for Nurses." In 1990, it was eventually extended to be a week-long commendation known as "National Nurses Week."

On May 12 of each year, International Nurses Day is celebrated all around the world, overseen by the International Council of Nurses (ICN) who founded it in 1965.

For this National Nurses Day 2010, The Epoch Times would like to bow deeply and say, "Thank you," to all of the hard working nurses across the nation.

For more information on National Nurses Day, see the American Nurses Association Page on the subject.