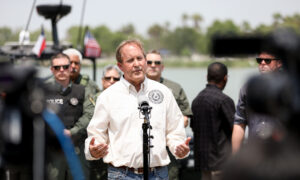 President Joe Biden is seeking to build support for the $1.2 trillion infrastructure bill. He met with business and union leaders. But why do some progressive House Democrats oppose the bill?

The attorney general for Mississippi asks the Supreme Court to overturn Roe v. Wade when the court hears an abortion case later this year. The state’s earlier position was that their law wasn’t in conflict with Roe.

A Texas Democrat who walked out to prevent an election bill has returned to the state to negotiate, while Pennsylvania Republicans give election reform another try after the governor’s veto.