A fourth batch of classified documents were found at President Joe Biden’s home this weekend in Wilmington, Delaware, after a 13-hour search by the FBI that the Justice Department said was “consensual.”

A makeshift memorial was erected on Jan. 23 outside the Star Ballroom Dance Studio in Monterey Park, California, where 72-year-old Huu Can Tran opened fire and killed 10 people before taking his own life hours later. 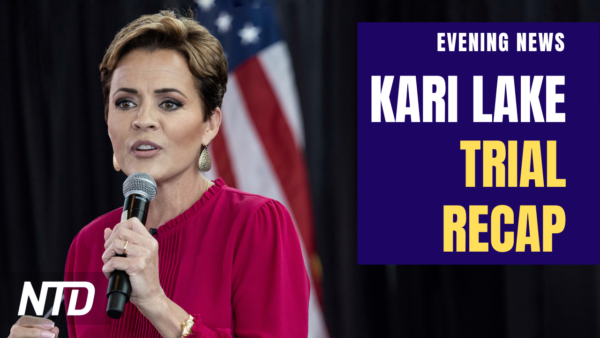 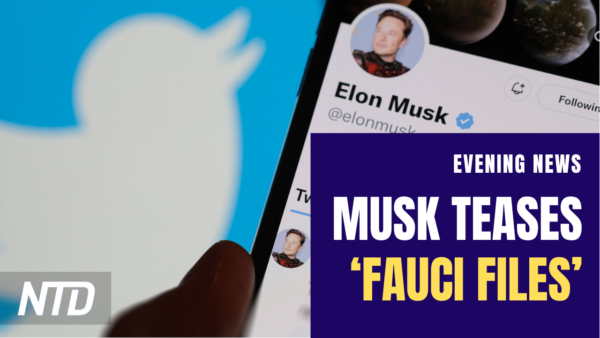 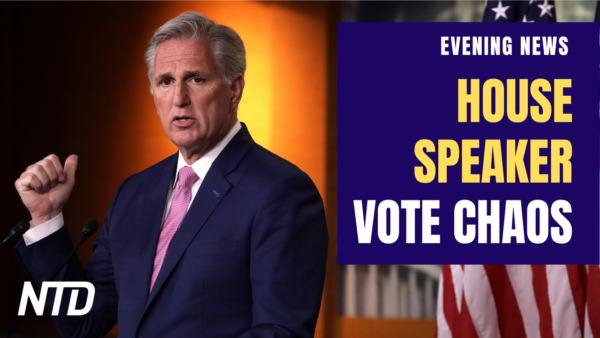 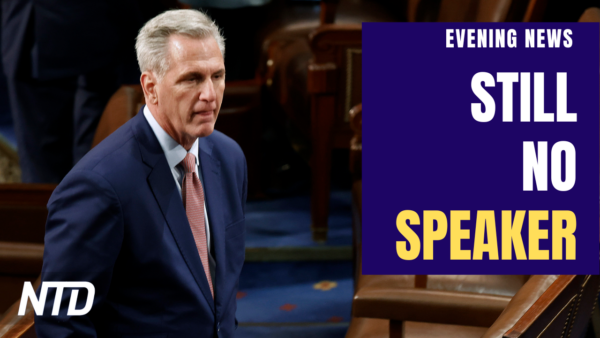 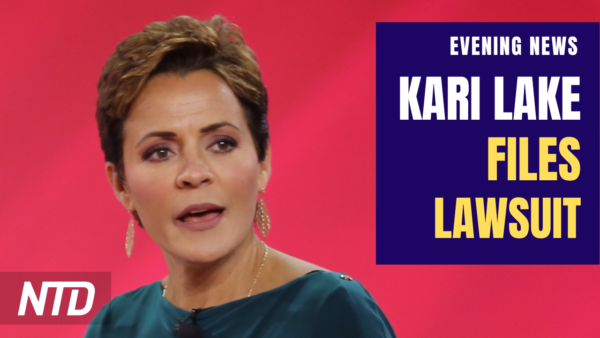 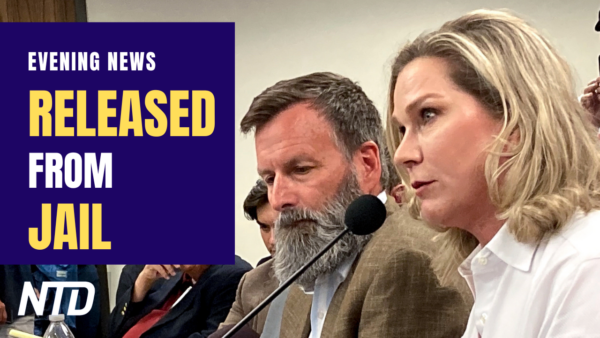 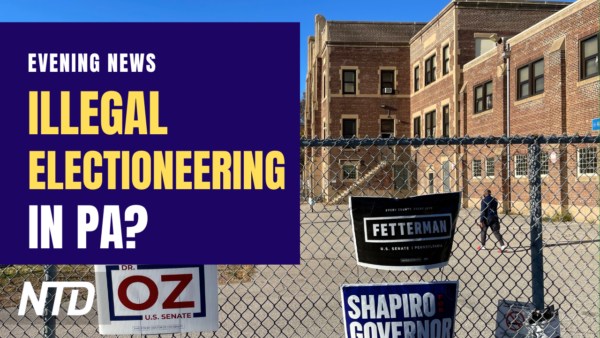 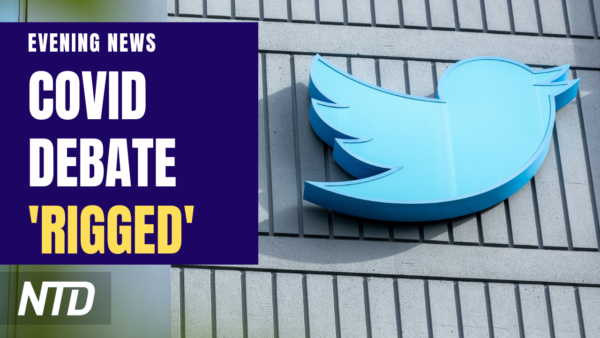 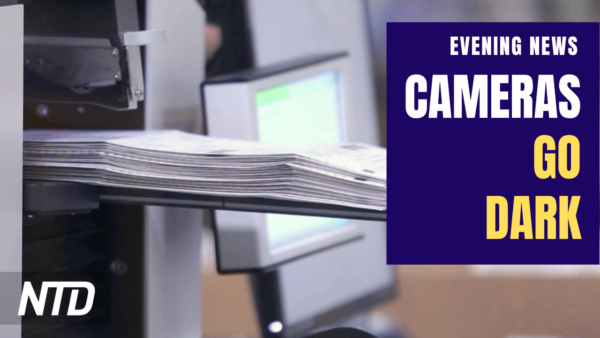 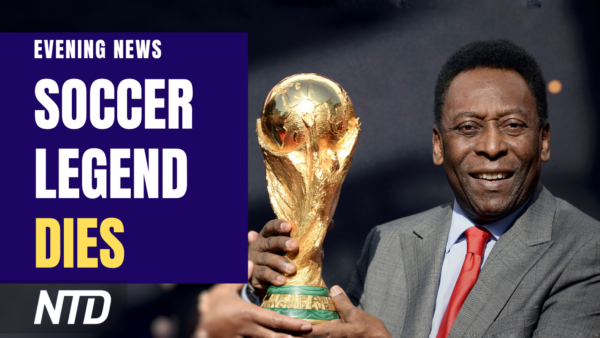 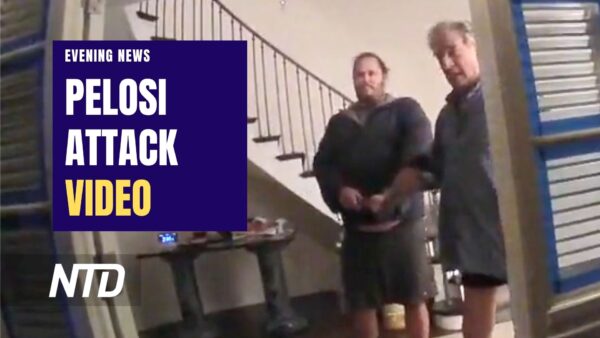 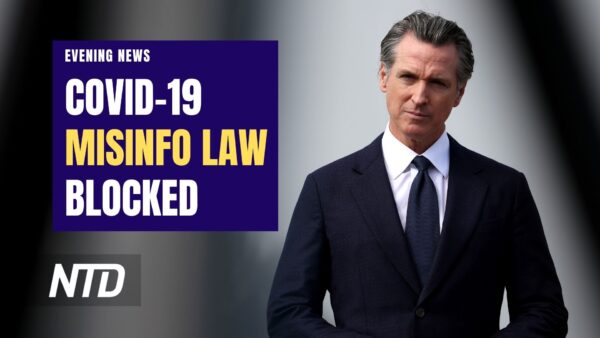 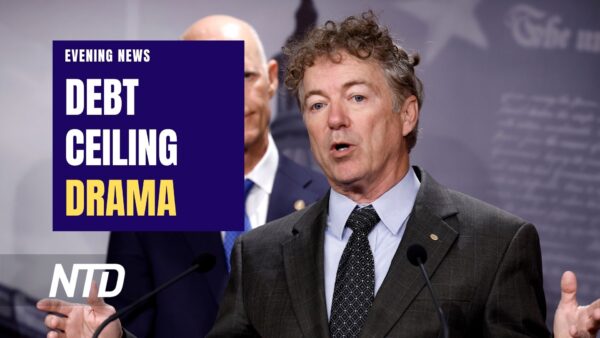 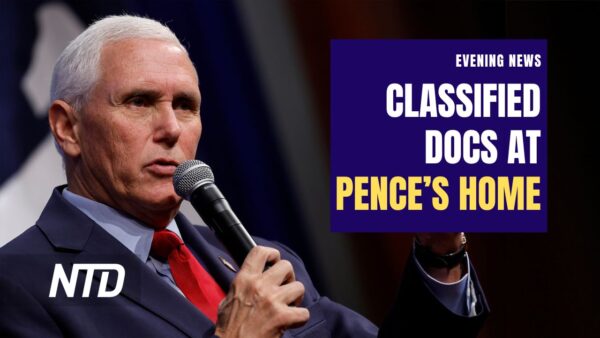 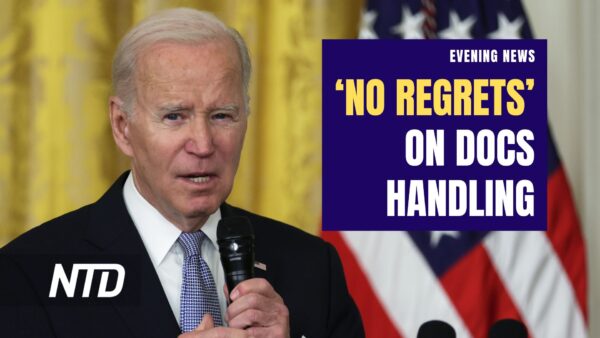 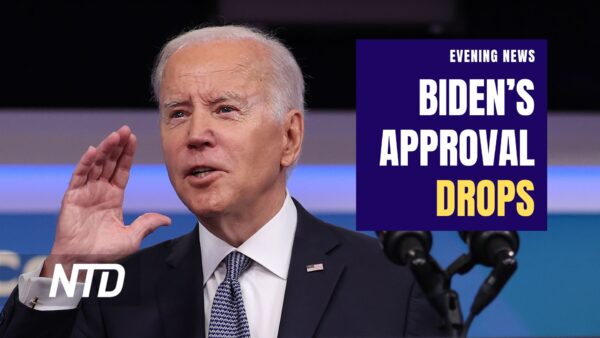 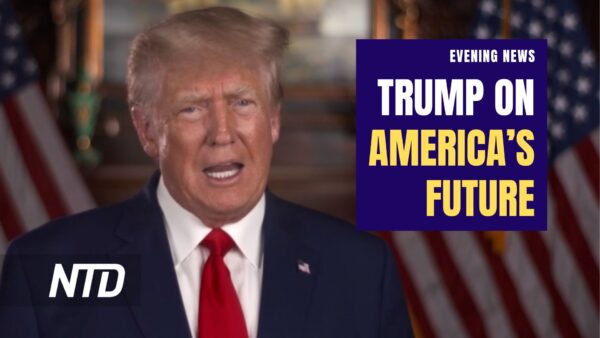 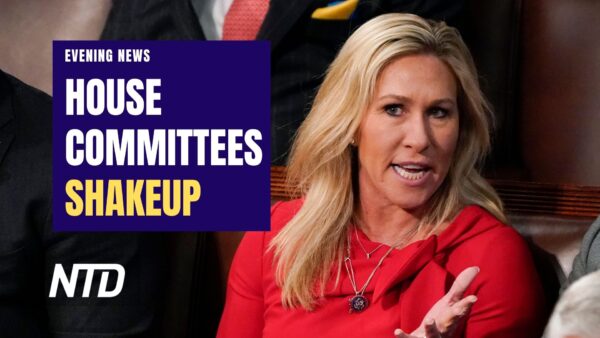 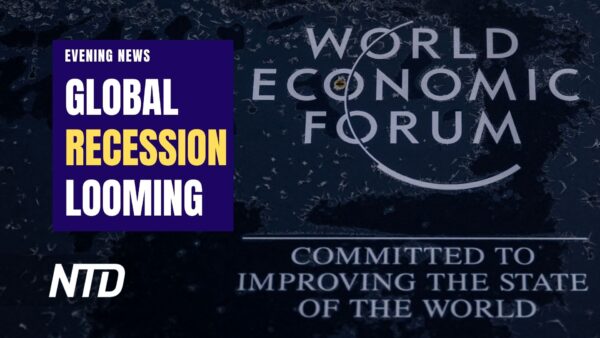 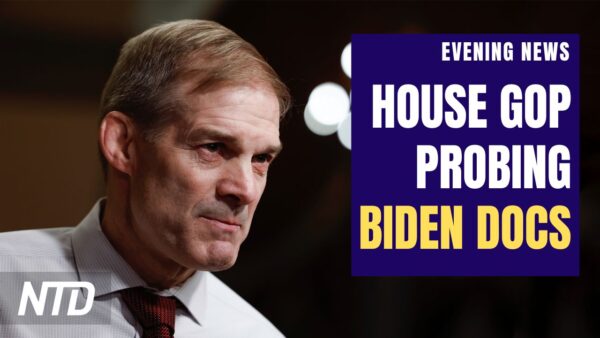 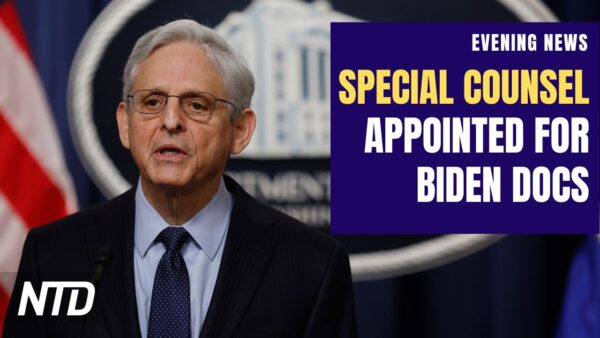 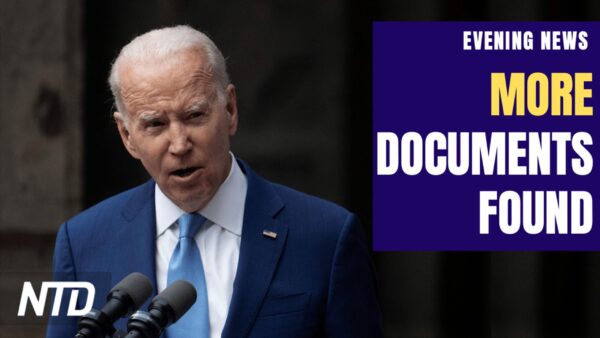 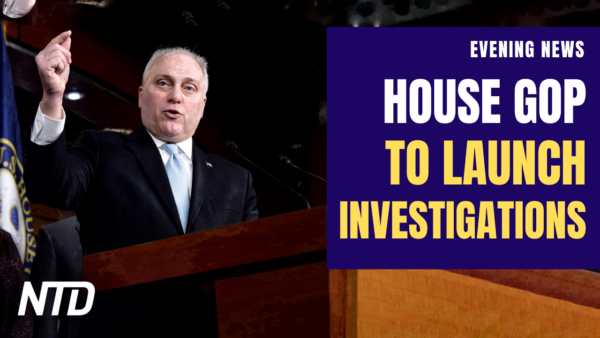 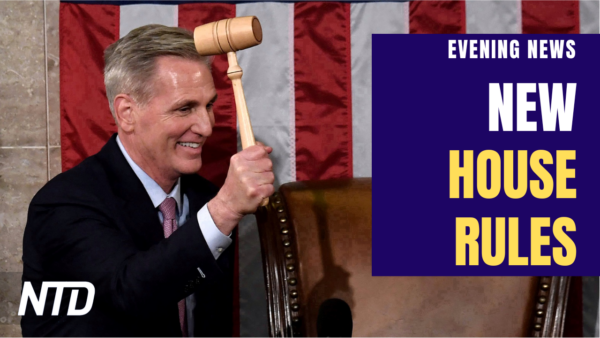 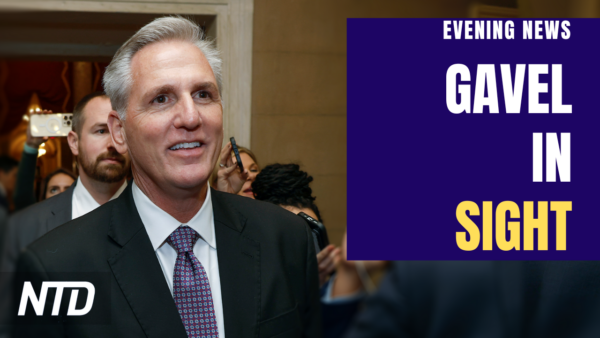