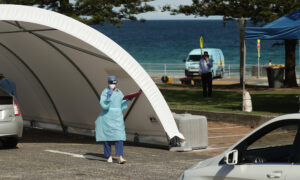 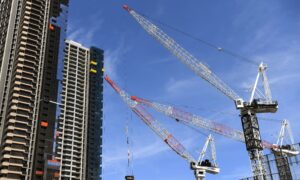 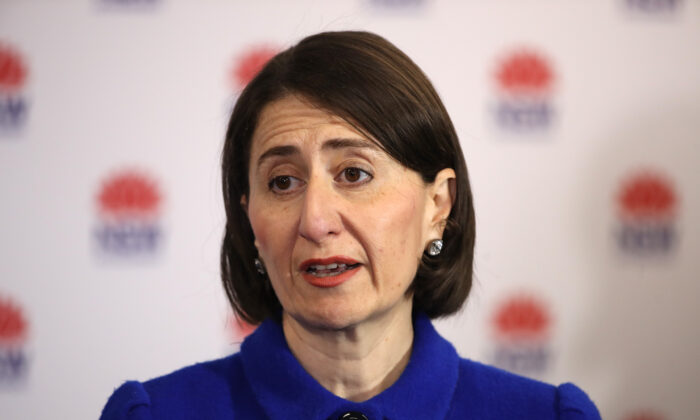 The New South Wales (NSW) government proposed to freeze pay rises for all public service workers as a way of confronting the spike in unemployment. The decision was rejected by crossbench Members of Parliament (MP) and drew criticism from opposition MPs and unions.

NSW Premier Gladys Berejilklian made the announcement last week, initially only targeting ministers. On May 27, the policy was extended to all public sector workers, including teachers, nurses, and police officers—410,000 people in total.

Speaking in support of the decision NSW Treasurer Dominic Perrottet said the 12-month pay freeze would generate $3 billion and keep or create 20,000 jobs.

“Pausing pay rises to save and create jobs is the right thing to do, and I think most people would agree on that—especially the people whose pay has actually gone backward, or whose jobs are gone,” Perrottet said in a press conference May 27.

Under the pay freeze, no public sector workers would face forced redundancies.

Perrottet and Berejiklian have looked to push the bill through the NSW Parliament but it has been met with strong opposition from the crossbench.

In making the decision, the premier said she had chosen the fairest way to confront the rising unemployment rate severely impacting Australia as a result of the CCP (Chinese Communist Party) virus, commonly known as novel coronavirus.

The premier defended the bill on the basis of its potential to help create jobs that are much-needed as the country emerges from the pandemic and begins to get the economy going again.

“Job security is essential on our path to recovery,” she added. “The only way NSW will come out of this crisis in a strong position is if we all make sacrifices, and that’s what we’re asking our own workforce to do because we are all in this together.”

Unions NSW secretary Mark Morey was not happy with the decision, describing it an act of “economic vandalism” at a time when frontline workers like nurses were risking their lives.

An opposition Labor MP, Jodi McKay, has “vowed” to oppose the bill. Writing on Facebook, she questioned the NSW government’s spending rationale.

“The Premier has just confirmed a public sector wage cut – what a way to thank the heroes who risked their lives & served society during COVID-19. Why is she still spending $1.5 billion to move the Powerhouse? Why an $87,000 pay rise for the Police Commissioner at the same time?” McKay wrote.

Speaking at the National Press Club Prime Minister Scott Morrison said that he and his cabinet would not consider taking a pay freeze to help the economy. However, his assistant MP Ben Morton and other Australian Public Service agencies will.

In South Australia, pay freezes have been applied to Members of Parliament, government department heads, and ministerial staff.

Unemployment In The Private Sector

Berijilian’s state has been severely affected by the CCP virus and the unemployment rate is very high with around 200,000 people out work.

Research conducted by the Institute of Public Affairs found private-sector workers suffered job losses 4.5 times more than public sector workers since the measures to mitigate the spread of the CCP virus began in March.

According to the IPA wages in the public sector have decreased by 2.6 percent over the past two months, compared to a 5.7 percent decrease in the private sector.

Looking forward, Berejiklian announced on May 28 that over 100,000 people had enrolled in the Training and Further Education program, a fee-free course that enables people to upskill to improve their career prospects.