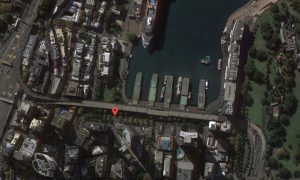 Fire Breaks Out at Sydney Construction Site in Circular Quay
0 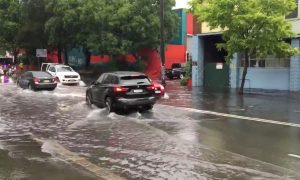 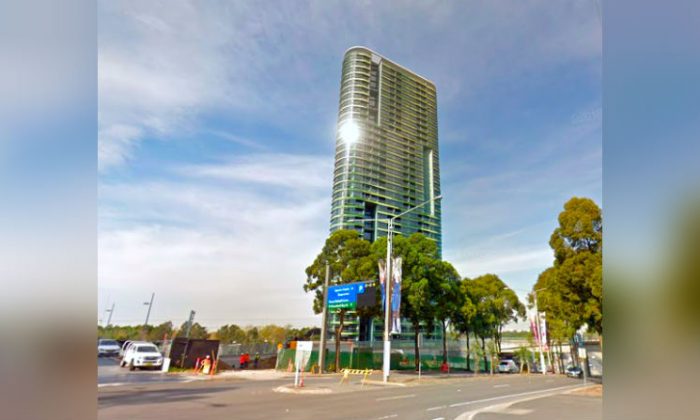 The NSW parliament has passed the Residential Apartment Buildings Bill 2020 to ensure buildings are constructed to a high standard across the state.

Heavy fines could be handed down for the sale or construction of defective buildings as part of the NSW Building Commissioner’s boosted powers.

NSW Better Regulation Minister Kevin Anderson says the Residential Apartment Buildings Bill 2020 passed in parliament on Thursday will arm the Building Commissioner with a suite of powers to ensure buildings are constructed to a high standard.

“The Building Commissioner is now equipped with the power to prevent occupation certificates or strata plan registrations before defective buildings can enter the market,” Anderson said in a statement on Thursday.

“This means we now have a clear pathway to lift the standards of construction and prevent consumers from purchasing a property riddled with problems down the track.”

The bill comes shortly after the Design and Building Practitioners Bill 2019, which passed through the NSW parliament on Wednesday.

“The government is committed to rebuilding and restoring public confidence in the construction industry, and together these two bills lay the foundations for the biggest shake-up of the building sector NSW has ever seen,” Anderson added.

The powers apply both to the construction of new buildings and existing buildings built in the past 10 years.

The powers outlined in the Residential Apartment Buildings Bill are expected to come into effect on September 1.