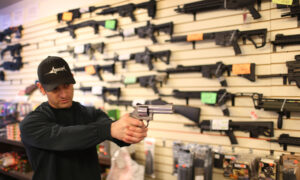 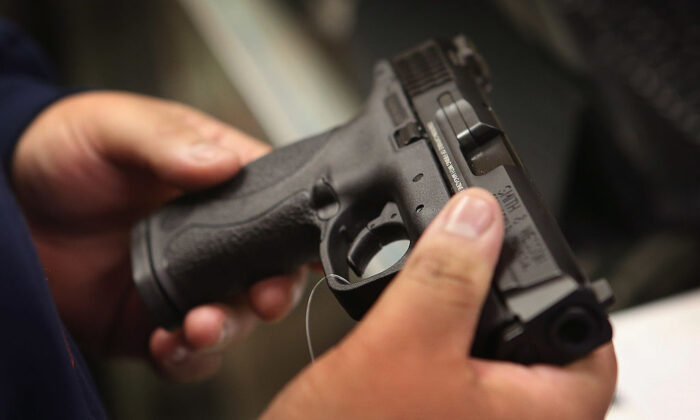 The National Rifle Association (NRA) went to a federal appeals court to challenge the legality of a 2018 Florida law that bars residents who are younger than age 21 from buying guns.

On June 24, Chief U.S. District Judge Mark Walker upheld the Florida law, leading to the NRA filing a notice. The pro-gun organization filed its petition in the 11th U.S. Circuit Court of Appeals in Atlanta.

The notice did not detail the group’s arguments. Marion Hammer, a spokesperson for the NRA, told the Sun-Sentinel that the group is filing an appeal to “protect the constitutionally guaranteed rights of all law-abiding adults.”

“There is no question that 18-to-21-year-olds are adults in the eyes of the law and the Constitution,” Hammer told the paper. “To deny those younger adults their rights because of the actions of criminals is nothing less than political discrimination and it is inconsistent with the Heller decision by the U.S. Supreme Court. The district court agreed this was unfair but ruled his hands were tied by Eleventh Circuit precedent.”

After the law went on the books in 2018, the NRA filed a lawsuit (pdf) days after it was signed.

“This blanket ban violates the fundamental rights of thousands of responsible, law-abiding Florida citizens and is thus invalid under the Second and Fourteenth Amendments,” the NRA’s petition read. “At 18 years of age, law-abiding citizens in this country are considered adults for almost all purposes and certainly for the purposes of the exercise of fundamental constitutional rights.”

The 2018 law prevents the sale of rifles, shotguns, or other long guns to individuals younger than age 21. Florida law had already barred people of that age group from purchasing handguns when the 2018 bill was signed into law.

Judge Walker, in his order, noted some discrepancies in the law.

“It is likely that these particular 18-to-20-year-olds are the ones who actually need firearms to defend themselves; they are likely independent, likely to live in dangerous neighborhoods, and likely to have families and children of their own,” he wrote. “Why should the 20-year-old single mother living on her own be unable to obtain a firearm for self-defense when a 20-year-old living with their parents can easily obtain one?”

The Epoch Times has reached out to the NRA for additional comment.