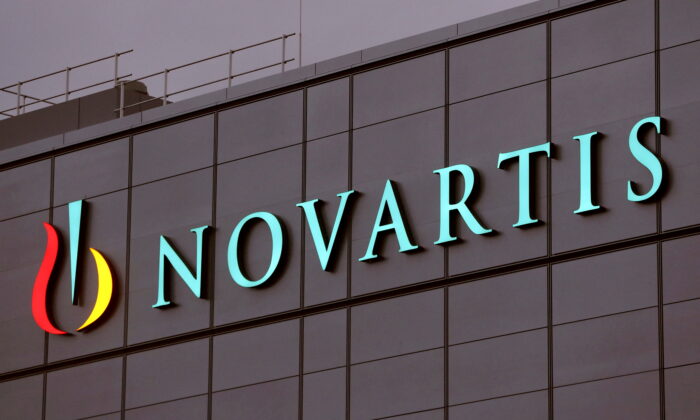 Swiss drugmaker Novartis' logo is seen at the company's plant, in the northern Swiss town of Stein, Switzerland, on Oct. 23, 2017. (Arnd Wiegmann/Reuters)
Companies

ZURICH—Novartis AG said on Tuesday a U.S. court of appeals upheld the validity of a dosage regimen patent for its multiple sclerosis treatment Gilenya, allowing a permanent injunction against Chinese generic drugmaker HEC Pharma to stay in place until the patent expires in 2027.

“This decision confirms the validity of the patent and allows that injunction to remain in place,” the Swiss drugmaker said in a statement, adding it expected no generic versions of Gilenya in the U.S. market for at least the next two years.

A divided panel of the U.S. Court of Appeals for the Federal Circuit on Monday rejected HEC’s argument that the patent lacked a proper written description, thwarting the company’s bid to sell a generic version of Gilenya before the patent expires.