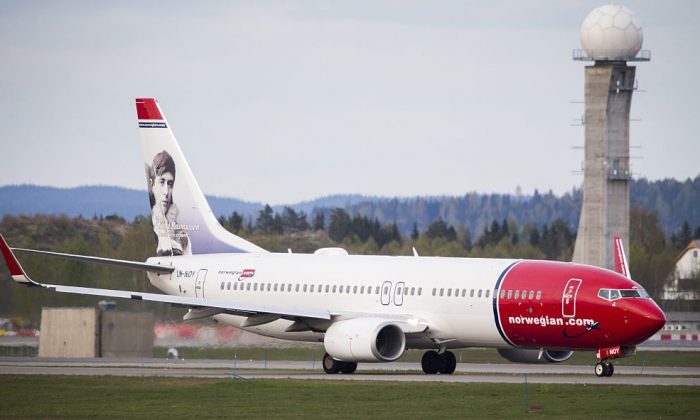 OSLO—Norwegian Air announced a $230 million cost savings program on Dec. 24 along with steps including the refinancing of one Boeing 787 Dreamliner that the budget airline said would generate more than $30 million in liquidity.

It also said it was making several changes to its route portfolio as well as to its capacity.

“Combined these measures should improve the financial performance from the start of 2019,” it said in a statement.

The fast-growing carrier has been under pressure over the past 18 months to control costs and shore up its balance sheet as it looks to crack the transatlantic market by undercutting established rivals.

It said its new cost-saving program was expected to generate savings of at least 2 billion crowns ($229 million) in 2019. The airline said it would provide an update on the program on April 25 with its first-quarter results.

Norwegian’s long-haul operations have been disrupted by challenges with the Rolls-Royce engines on the Dreamliner.

“The Company has now reached an agreement with Rolls-Royce which will have a positive effect from the first quarter of 2019. The commercial terms of the agreement remain confidential,” said Norwegian Air.

It also said it had secured financing for all aircraft deliveries due in the first half of 2019.

“This also includes refinancing of one of the delivered (Boeing) Dreamliners, resulting in a positive liquidity effect of NOK 275 million in December 2018,” it said.

Norwegian has embarked on an ambitious expansion plan by ordering more than 200 new planes yet investors worry it is pushing up costs quickly without producing higher returns.

The process of selling aircraft continued, it said, with “significant” expressions of interest in its existing fleet as well as future deliveries.

“The Company recently signed a letter of intent for the sale of two aircraft with delivery in the first quarter of 2019. The discussions about forming a joint venture for aircraft ownership also continues with full force,” it said.

Its share price is roughly back to the level it was a year ago having erased gains made in April after British Airways owner IAG said it was interested in bidding for Norwegian Air.

The shares were not traded on Dec. 24 as the Oslo bourse was closed.