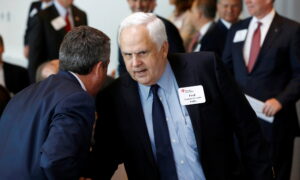 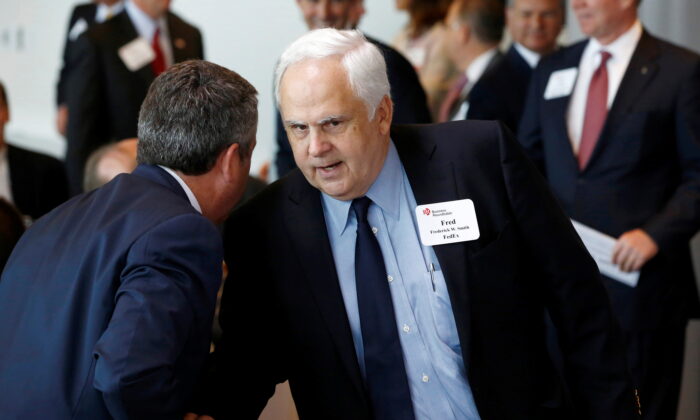 The pay of the billionaire chief executive has been challenged by a labour union over the company’s decision to cancel a bonus programme while giving him an option award instead, only to then re-instate the bonus.

Proxy advisers have given a split verdict on Smith’s pay, with Institutional Shareholder Services (ISS) giving “cautionary support” while Glass Lewis recommended that owners vote it down because of the reversal of the initial arrangement.

The shareholder vote on Sept. 27 is advisory and not binding on FedEx.

The Norwegian sovereign fund held a 0.73 percent stake in FedEx worth $505 million at the start of 2021, the fund’s last available record.