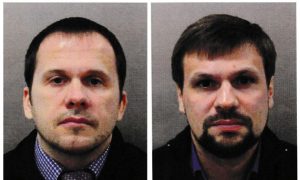 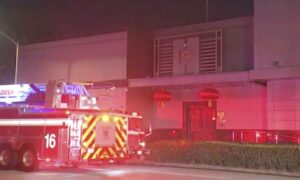 US Orders Chinese Consulate in Houston to Close
0 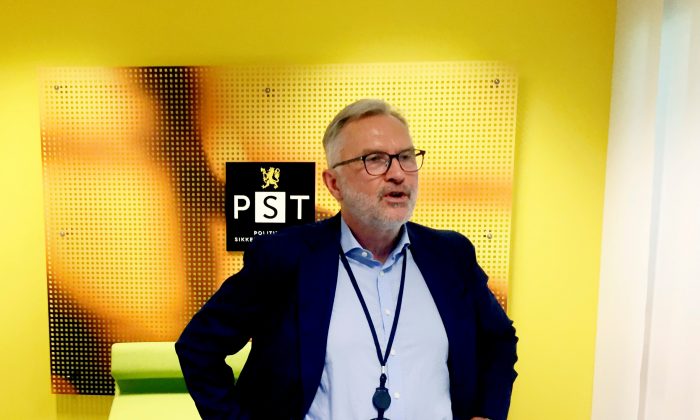 OSLO/MOSCOW—Norway said on Wednesday it had expelled a Russian diplomat on suspicion of espionage, drawing a rebuke from Russia’s embassy, which said the accusation was groundless.

Norway’s decision followed the recent arrest in Oslo of a Norwegian citizen suspected of illegally handing information to the diplomat, whom police believe to be an intelligence officer.

“He has engaged in actions that are incompatible with his role and status as a diplomat,” Norwegian foreign ministry spokeswoman Trude Maaseide said of the Russian man.

Norway’s PST security police said on Monday the arrest of the Norwegian was made when he met the Russian diplomat at a restaurant, and that the case could harm vital national interests.

The Russian man, who worked in the trade section of the embassy, had diplomatic immunity and was not arrested, Norway said.

But the Russian embassy said it had filed a protest against what it believed to be a violation of the diplomat’s immunity.

“The deputy trade representative was apprehended by the PST without cause during a meeting with a Norwegian citizen,” it said in a statement.

“He was searched and was not allowed to contact the embassy or to summon representatives from the consular department.”

There was no immediate reaction from the Russian government, but Konstantin Kosachev, a senior lawmaker, said Moscow would expel a Norwegian diplomat in response.

“I have no doubt that Russia in this case, as always, will adhere clearly to the principle of reciprocity,” Kosachev, head of the Russian upper house of parliament’s foreign affairs committee, was quoted by Interfax news agency as saying.

By Nora Buli and Tom Balmforth