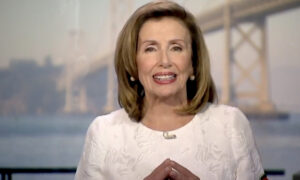 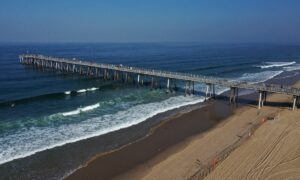 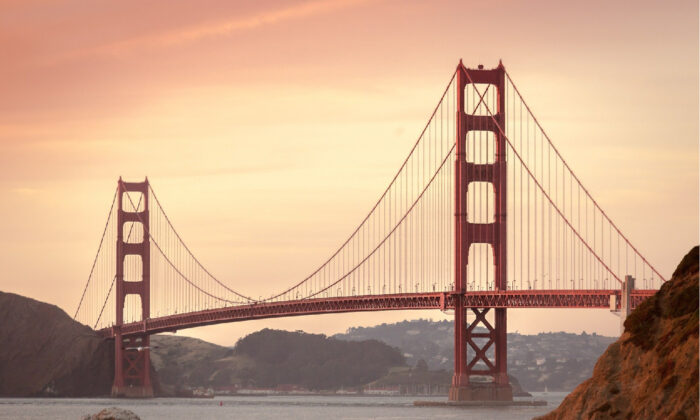 This page covers general news updates weekly, in addition to the coverage of the CCP virus* outbreak in Northern California.

Californians may check CalFire’s website for fires and containment statuses. People may also sign up for alerts in their county. People can visit airnow.gov to check air quality status throughout the day. It is updated hourly.

Click here to see archived updates and here for the previous updates on the early CCP virus situation.

Have any tips? Get in touch with us at sfbay@epochtimes.com

*The Epoch Times refers to the novel coronavirus, which causes the disease COVID-19, as the CCP virus because the Chinese Communist Party’s coverup and mismanagement allowed the virus to spread throughout China and create a global pandemic.