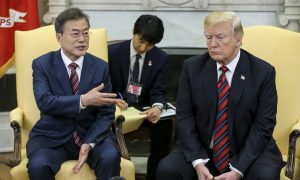 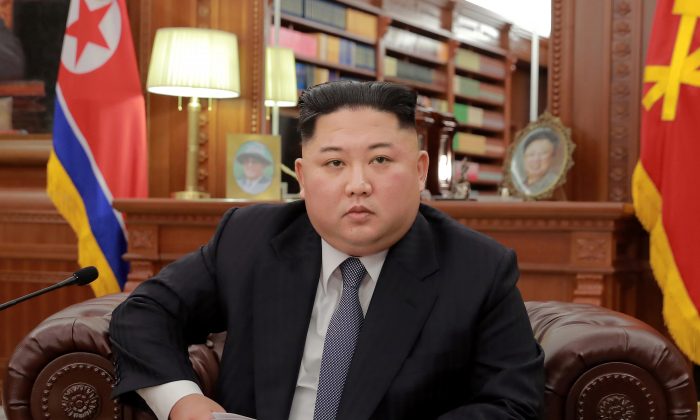 China’s official Xinhua news agency also confirmed the visit and said Kim is visiting China from Monday to Thursday. The report did not state the purpose of the visit.

Last year Kim traveled to China three times to meet with Xi, before and after Kim held other summits with U.S. President Donald Trump and South Korean President Moon Jae-in.

Kim is expected to meet again with both the U.S. and South Korean presidents in the near future, and another visit to China has been seen as a possible move before those summits.

Neither KCNA nor Xinhua provided further information on Kim’s itinerary.

At their landmark June summit in Singapore, Kim and Trump pledged to work toward denuclearization, but the pact was light on details and talks since have made little headway.

China is the North’s most important economic and diplomatic backer, despite anger over its neighbor’s nuclear and missile programs. Ties have warmed in the last year as Pyongyang’s relations with both Seoul and Washington have also improved.

China also played a role in Trump’s meeting with Kim, lending the North Korean leader an airliner for his trip to Singapore.

Diplomatic sources say Xi will probably go to North Korea at some point soon, which would make him the first Chinese leader to do so since 2005.

In early December, Xi told North Korea’s foreign minister during a visit in Beijing that he “hoped North Korea and the United States meet each other halfway and address each other’s reasonable concerns, allowing positive progress on the peninsula’s nuclear talks.”