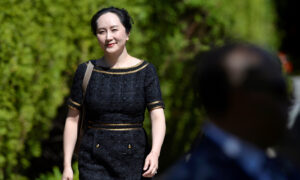 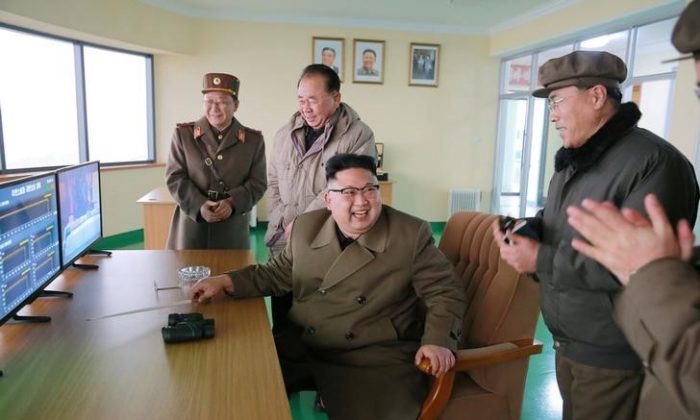 BEIJING/SEOUL–The latest U.N. sanctions against North Korea are an act of war and tantamount to a complete economic blockade against it, North Korea’s foreign ministry said on Sunday, threatening to punish those who supported the measure.

The U.N. Security Council unanimously imposed new sanctions on North Korea on Friday for its recent intercontinental ballistic missile test, seeking to limit its access to refined petroleum products and crude oil and its earnings from workers abroad.

In a statement carried by the official KCNA news agency, North Korea’s foreign ministry said the United States was terrified by its nuclear force and was getting “more and more frenzied in the moves to impose the harshest-ever sanctions and pressure on our country”.

“We define this ‘sanctions resolution’ rigged up by the U.S. and its followers as a grave infringement upon the sovereignty of our Republic, as an act of war violating peace and stability in the Korean peninsula and the region and categorically reject the ‘resolution’,” it said.

North Korean leader Kim Jong Un on Nov. 29 declared the nuclear force complete after the test of North Korea’s largest-ever ICBM test, which the country said puts all of the United States within range.

South Korea’s foreign ministry told Reuters it is aware of the North Korean statement on the new sanctions, again highlighting its position that they are a “grave warning by the international community that the region has no option but to immediately cease reckless provocations, and take the path of dialogue for denuclearization and peace”.

“We will further consolidate our self-defensive nuclear deterrence aimed at fundamentally eradicating the U.S. nuclear threats, blackmail and hostile moves by establishing the practical balance of force with the U.S,” it said.

The North’s old allies China and Russia both supported the latest U.N. sanctions.

In November, North Korea demanded a halt to what it called “brutal sanctions”, saying a round imposed after its sixth and most powerful nuclear test on Sept. 3 constituted genocide.

China, with which North Korea does some 90 percent of its trade, has repeatedly called for calm and restraint.

By Ben Blanchard and Hyonhee Shin