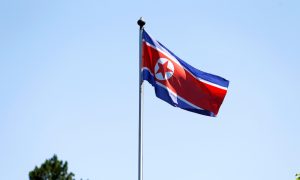 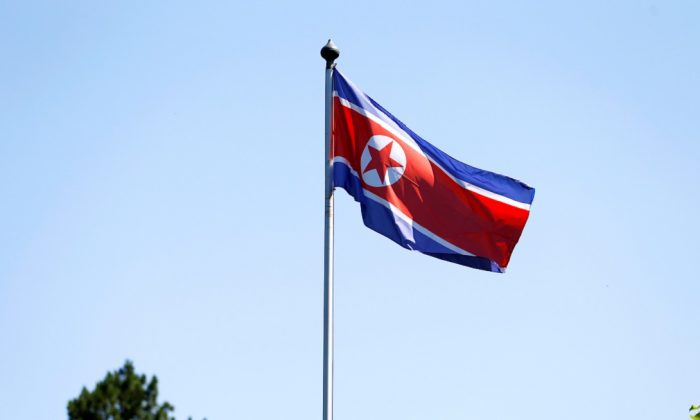 The latest launches were from the Hodo peninsula on North Korea’s east coast, the same area from where last week’s were conducted, the JCS said in a statement. It said it was monitoring the situation in case of additional launches and maintaining a readiness posture.

The White House, the Pentagon, and the State Department did not immediately respond to requests for comment.

Both Trump and Secretary of State Mike Pompeo played down last week’s launches and Pompeo has continued to express hope for a diplomatic way forward with North Korea.

A February summit in Vietnam between Trump and Kim collapsed after the two sides failed to reconcile differences between Washington’s demands for Pyongyang’s complete denuclearization and North Korean demands for sanctions relief.

Trump reiterated to reporters at the White House on Tuesday that he had a good relationship with Kim, but added: “We’ll see what happens. I can’t tell you what’s going to happen.”

Pompeo said on Monday he hoped working-level talks to revive denuclearization talks could occur “very soon,” but emphasized that a follow-up leaders’ summit was not planned.