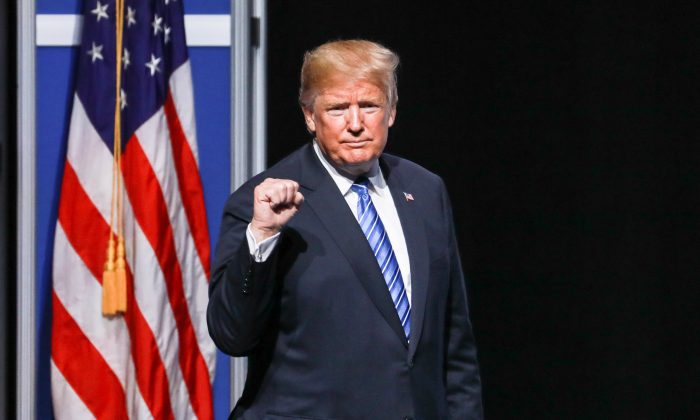 North Korea Expected to Return Remains of US Soldiers

North Korea appears to have finished arrangements to transfer the remains of American soldiers killed in the Korean War nearly 70 years ago.

The United States is expected to receive the remains on Friday, July 27. U.S. Forces Korea said last month they had moved “100 wooden Temporary Transit Cases” to the demilitarized zone between North and South Korea.

“North Korea recently took two truckloads of wooden boxes to be used for the remains repatriation. It’s expected to hand over the remains on July 27 as agreed upon,” an unnamed diplomatic source told South Korea’s Yonhap news agency.

The exact number to be transferred was not clear.

The long-awaited repatriation of U.S. soldiers killed in the 1950-53 Korean War was made part of one of the agreements reached between U.S. President Donald Trump and North Korean leader Kim Jong Un at the historic first meeting between leaders of the two countries on June 12 in Singapore.

The successful return of the remains should signify an additional win for Trump, who is working on guaranteeing denuclearization the communist state. This follows a report that said North Korea was dismantling an important satellite launch facility, based on satellite images from July 20 and July 22.

The planned day of the transfer is also the 65th anniversary of the 1953 armistice agreement that put a temporary stop to the war. Technically, the two Koreas are still at war.

According to Yonhap, a U.S. airplane will pick up the remains at the North’s Kalma Airport before moving them to Osan Air Base, south of Seoul where a ceremony will take place.

On July 25, South Korean President Moon Jae-in said during a meeting with U.S. Ambassador Harry Harris that the transfer of the remains would boost the momentum for nuclear talks between the two countries.

The transfer, coupled with the perceived closing of the satellite launch site would be an “important sign” to show Kim’s sincerity on denuclearization, Harris said.