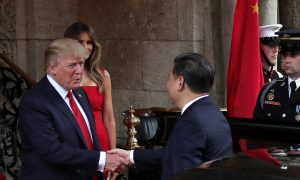 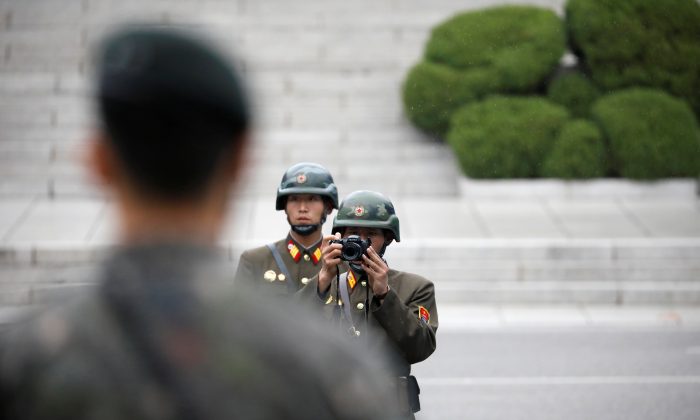 SEOUL—North Korea detained a U.S. citizen on Friday as he attempted to leave the country, bringing the total number of Americans held by the isolated country to three.

Korean-American Tony Kim had spent a month teaching an accounting course at the Pyongyang University of Science and Technology (PUST), the university’s chancellor, Chan-Mo Park, told Reuters on Sunday.

Kim, who also goes by his Korean name Kim Sang-duk and is in his fifties, was detained by North Korean officials at Pyongyang International Airport as he attempted to leave the country, Park said.

“The cause of his arrest is not known but some officials at PUST told me his arrest was not related to his work at PUST. He had been involved with some other activities outside PUST such as helping an orphanage,” Park said.

“I sincerely hope and pray that he will be released soon”.

An official at South Korea’s National Intelligence Service said it was not aware of the reported arrest.

In Washington, the State Department said it was aware of reports that a U.S. citizen was detained in North Korea but had no further comment because of privacy considerations.

Kim is listed as an accounting professor on the website of PUST’s sister institution in neighboring China, the Yanbian University of Science and Technology (YUST). Calls to YUST were not answered.

PUST was founded by evangelical Christians and opened in 2010, with students generally the children of the country’s elite.

Its volunteer faculty, many of whom are evangelical Christians, has a curriculum that includes subjects once considered taboo in North Korea, such as capitalism.

North Korea, which has been criticized for its human rights record, has in the past used detained Americans to extract high-profile visits from the United States, with which it has no formal diplomatic relations.

Otto Warmbier, a 22-year-old student, was detained in January last year and sentenced to 15 years of hard labor by a North Korean court for attempting to steal a propaganda banner.

In March 2016, Kim Dong Chul, a 62-year-old Korean-American missionary, was sentenced to 10 years hard labor for subversion. There have been no public appearances of either man since.

The reclusive state is also holding Canadian pastor Hyeon Soo Lim. He was charged with subversion and given a hard labor life sentence in 2015.

Korean-American missionary Kenneth Bae was arrested in 2012 and sentenced to 15 years hard labor for crimes against the state. He was released two years later.