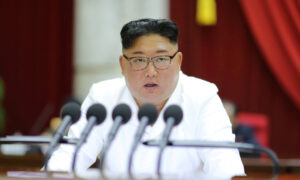 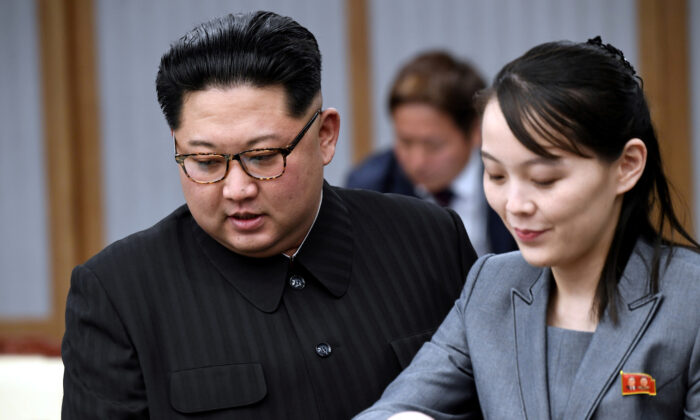 It came about a week after Pyongyang’s state-run Korean Central News Agency (KCNA) announced that the North would cut off communication channels with South Korea. At the same time, dictator Kim Jong Un’s younger sister, Kim Yo Jong, warned that she “gave an instruction to the arms of the department in charge of the affairs with the enemy to decisively carry out the next action.”

The official national propaganda newspaper of North Korea, the Rodong Sinmun, condemned South Korea for its “weakness and incompetence” and threatened to retaliate against South Korean aid groups sending balloons and other means to distribute leaflets to people inside North Korea, which exercises total control over all media and information.

“We have already made a conclusion that there is no need for us to sit face to face with the South Korean authorities and discuss things with them any longer. What is left for us is to make them pay dearly for their heinous crimes,” Rodong Sinmun wrote. “We have decided to take a series of retaliatory actions to punish the betrayers and human scum.”

The propaganda outlet said the joint liaison office between North and South Korea, which held the direct phone line between the two countries, would be destroyed. It did not elaborate.

“As was declared, the north-south joint liaison office will come into destruction and the right to taking the next action against the enemy will be entrusted to our army,” the propaganda paper said. “Our invincible revolutionary armed forces will take a resolute action to take avenge on the enemies in order to allay the surging indignation of our people.”

North and South Korea are still technically at war, decades after the Korean War ended in the early 1950s. No peace treaty was ever signed, and the two countries are separated by the heavily guarded Korean Demilitarized Zone.

“The South and the North should try to honor all inter-Korean agreements reached,” the ministry said in a statement to the Reuters news agency. “The government is taking the current situation seriously.”

The Ministry of Defense noted that it is “taking the current situation gravely” and watching any moves made by North Korea’s military, according to South Korea’s Yonhap News Agency. It said it has maintained a readiness “in preparation against all situations.”

About a decade ago, North Korea fired a torpedo at a South Korean vessel, killing 46 sailors. Weeks later, the regime shelled a border island, killing several more. Over the years, North Korea has test-fired rockets into the Pacific Ocean, drawing international condemnation.