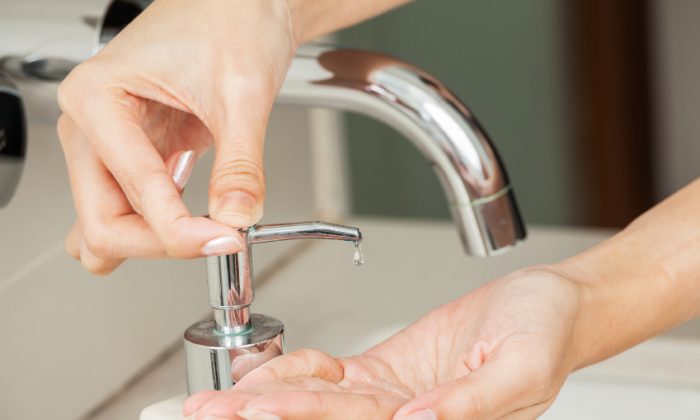 A North Carolina kindergarten teacher who allegedly washed out the mouth of a 5-year-old student with soap has resigned.

A PTA member at Wiley Elementary School in Greensboro says the parent of another child saw what happened and reported it to the principal.

The report prompted the school district and police department to investigate, but no charges will be filed, reported the Greensboro News & Record.

But Tiffani Staton, 31, resigned amid the investigation and accusation. Before her resignation, she was suspended without pay.

“There’s no reason ever for a student to be disciplined that way,” Murray told Fox25.

The district would not confirm whether Staton actually washed the mouth of the child out with soap, but a spokeswoman said all parties are satisfied with the outcome.

“The incident was resolved to the satisfaction of all parties involved,” she said.