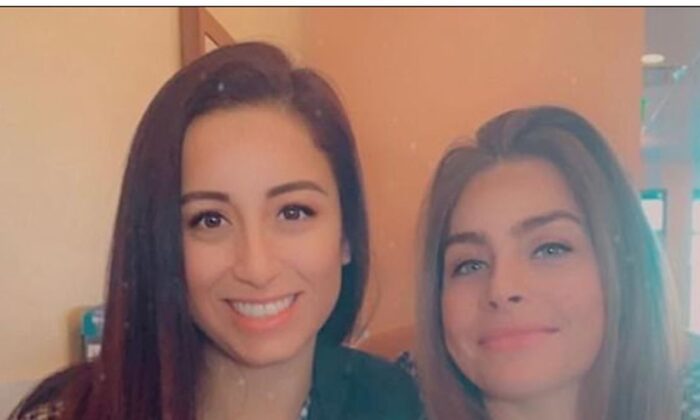 Authorities in North Carolina said Monday they had found two bodies in a vehicle matching the description of a car that was being used by two missing women who hadn’t been seen in weeks.

Wilmington’s interim Police Chief Donny Williams told WECT on Monday that the car involved was a 2013 grey Dodge Dart connected to two Wilmington women who went missing on April 15. It’s not clear if the two women were found inside the vehicle.

Stephanie Mayorga, 27, and Paige Escalera, 25, were seen last in video footage captured on that day, leaving in a 2013 grey Dodge Dart, police said, according to WECT.

“Due to the effects of decomposition, police cannot positively identify the two bodies at this time,” said a news release from the police department. The car was found with the bodies deep in the woods off River Road on Monday, said officials.

Investigators have previously said their disappearance as “suspicious,” adding that the two left behind their belongings in their apartment.

“It is not unusual for persons of this age group to be spontaneous,” Wilmington police Capt. Thomas Tillman told news outlets last week. “It was unusual that the roommates didn’t come back home and also that they had left all their property in the home.”

Tillman, however, said there was no sign of foul play inside the apartment they had left.

Investigators have also spoken to the family members of both women “in an attempt to gather information of where they might have gone and where they went missing,” Tillman told reporters.