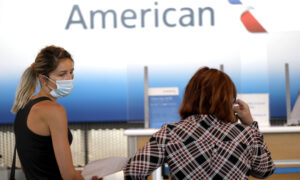 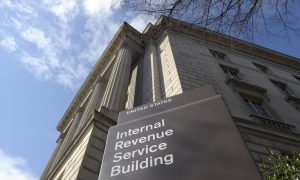 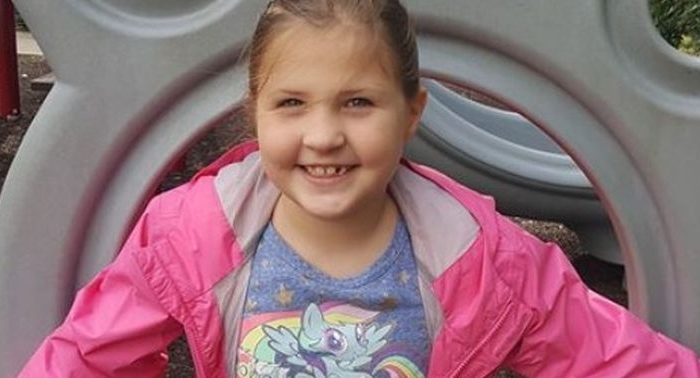 A North Carolina girl died of the flu last week after a paramedic told her family that she would be fine, her family said.

Emily Grace Muth, 6, began exhibiting signs of the illness last Tuesday, Jan. 16. She died on Friday due to the illness, WRAL-TV reported.

“She started to get symptoms on Tuesday,” according to a GoFundMe page set up for her family. “We took her to urgent care on Thursday.”

A paramedic then “saw her this morning and said she had flu and it will get even worse,” the page said. The paramedic then allegedly told the family to “just keep her hydrated and she will be okay in a week or so,” the account said.

“He asked us you know, ‘We can take her.’ And, you know, they’re the medical personnel. I trust what they know. And they said she was fine,” a family member was quoted by Patch.com as saying.

Hours later, she had trouble breathing. “I went, ‘Emily, Emily.’ And I noticed she wasn’t breathing,” her mother said.

When she was taken to the WakeMed hospital in Raleigh, it was too late.

“How could that even happen? I mean one day she’s fine, you know, and I mean she had the fever and she was a little achy,” Rhonda Muth, a family member, said. “Other than that, I mean, she had had the runny nose and cough like typical, you know, and then she’s gone. It’s horrible. I don’t wish this on anybody.”

“Our hearts are aching and feels like we lost a part of us,” they said. “There is nothing worse then (sic) losing a child. She was our everything … she will be in our hearts forever.”

Lynnette Brammer, head of the CDC’s Domestic Flu Surveillance team, told WTVR: “Hopefully we’re at the peak now, but until we see it go down for a couple of weeks we won’t know that we have reached peak yet. Some areas of the country may have, but I think some areas are probably still going up.”