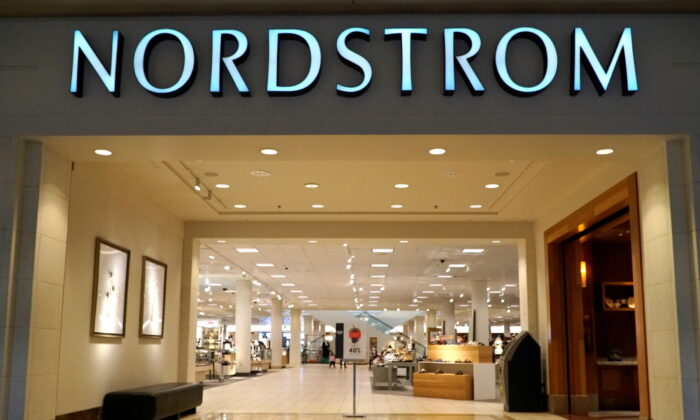 Nordstrom Inc. cuts its annual revenue and profit forecasts on Tuesday, a sign that decades-high inflation was squeezing consumer spending on its high-end clothing and footwear.

Runaway inflation has prompted consumers to shift spending away from clothing and other discretionary items to groceries, hitting sales at apparel retailers and driving up inventories.

That has led companies including Kohl’s Corp. and Macy’s Inc. to offer steep discounts ahead of the back-to-school season, a crucial period for retailers.

Nordstrom said it expects fiscal 2022 revenue to rise 5 percent to 7 percent, lower than its previous expectation of 6 percent to 8 percent growth.

Total revenue rose to $4.10 billion in the second quarter ended July 30, from $3.66 billion a year earlier. Analysts on average were expecting a figure of $3.97 billion, according to Refinitiv data.