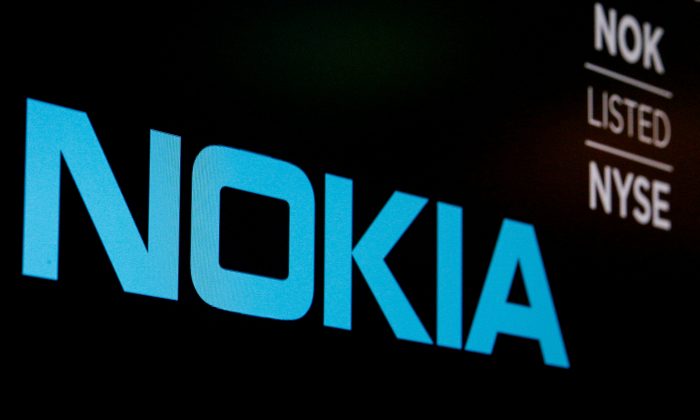 The logo and ticker for Nokia are displayed on a screen on the floor of the New York Stock Exchange (NYSE) in New York, U.S., May 21, 2018. (REUTERS/Brendan McDermid/File Photo)
Tech News

“Our performance in IP routing would have been meaningfully better if we had not faced some component supply issues in the quarter,” CEO Rajeev Suri told a conference call.

“There is tight supply for some standard components, such as various capacitors, dialers and transistors,” he said, citing growing demand for digital technology in the automotive and other sectors.